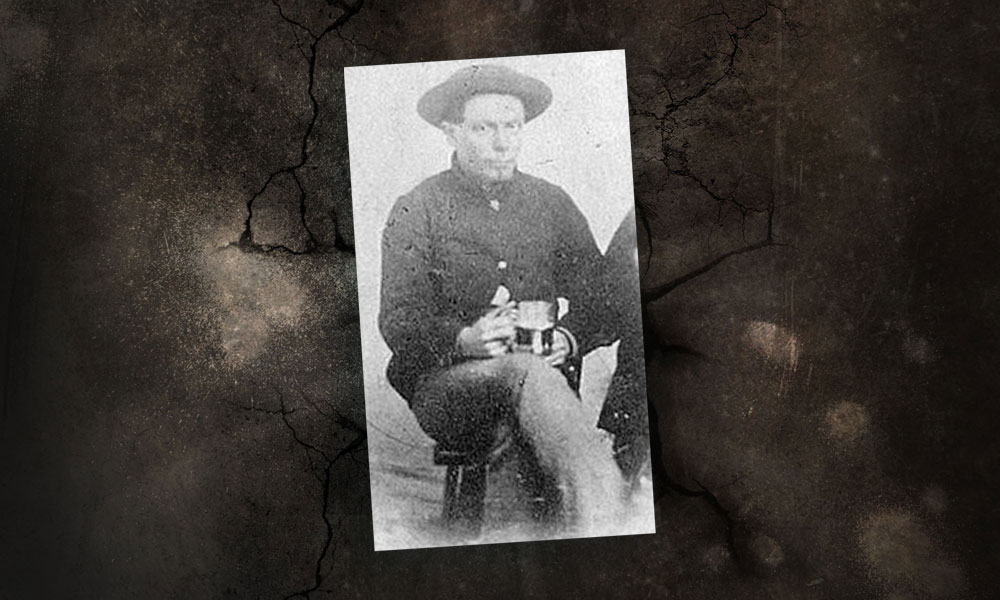 The question often comes up, which outlaw gang pulled in the most booty. Most believe it was Frank, Jesse and the Younger brothers or the Daltons. Actually it was the four Reno brothers of Indiana. Their long criminal record began around 1851 with such things as crooked card games, burglary and arson. During the Civil War they pulled a con on the Union Army as “bounty jumpers.” The Army paid a bounty for enlisting. They’d sign up, take the bounty and desert. They’d go to another area and repeat the scam. Eventually they graduated up to robbing trains.

Frank, John, Simeon, William along with a large gang of rascals pulled America’s first peacetime train robbery on October 6th, 1866 at Seymour, Indiana taking amounts ranging from $12,000 to $20,000 dollars. Reportedly they left behind a safe containing $10,000 in gold.

On November 17th, 1867 the gang robbed the county courthouse in Gallatin, Missouri making off with more than $23,000 but John was recognized and run down by Pinkerton agents in Seymour in December and returned to Missouri for trial. When a lynch mob gathered outside the jail he decided to plead guilty and was sentenced to 25 years hard labor in the state prison. That took him out of the outlaw business. His brothers fared much worse.

The Reno gang’s biggest heist in their brief career was the Marshfield Train Robbery on May 22nd, 1868 when they got away with $96,000 in gold and paper currency. That seems to top anything the James-Younger or Dalton gangs did. Also, the Reno brothers died without revealing the whereabouts of their loot. They likely totaled about a million dollars in their short careers, half of that was gained by burglarizing county treasuries. Their real forte was burglary.

The gang met their Waterloo after the Pinkerton’s let word leak that $100,000 was to be shipped through Seymour. The outlaws took the bait and instead of gold, met a platoon of lawmen. Five of the gang were captured, but a lynch mob took over and hanged them. The rest of the gang was rounded up and the lynch mob reappeared.   On December 11th, 1868, on what became known as “The Night of Blood,” they hanged Frank, William and Simeon Reno.

Clint, the so-called honest brother (who wasn’t), is better-remembered from when Elvis Presley played him in the 1956 film “Love Me Tender.”