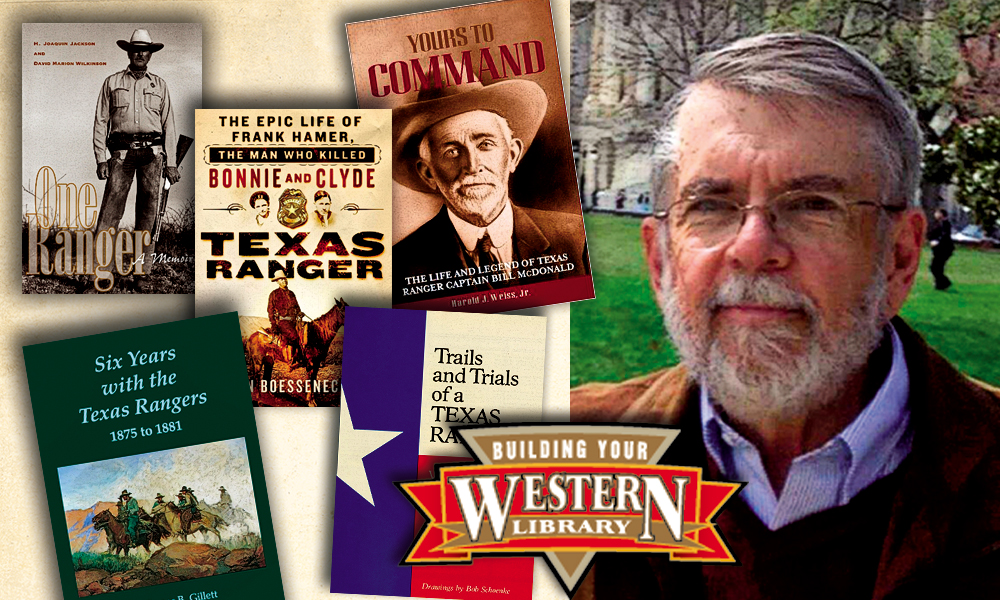 Third-generation journalist Mike Cox was born in Amarillo and raised in Austin. After 20 years of working for newspapers, he went to work for the Texas Department of Public Safety for 15 years and then the state highway department and the Texas Parks and Wildlife Department before retiring in 2015. A member of the Texas Institute of Letters, Cox has written 28 nonfiction books and hundreds of articles, including his highly rated two-volume Ranger history, Wearing the Cinco Peso: The Texas Rangers 1821-1900 and Time of the Rangers: Texas Rangers 1900 to Present (New York: Thomas Doherty Books). He has three more books under contract and is the editor of the Wild West History Association Journal. He now lives in the Hill Country community of Wimberley.

Cox says the narrowing of a list of the best Ranger books down to just five is like the old “one ranger, one riot legend”—easy to say, hard to do. So, here are his top six: 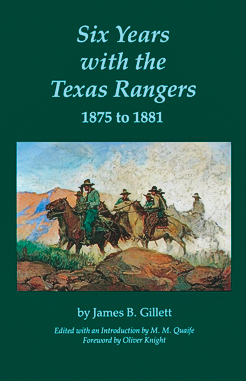