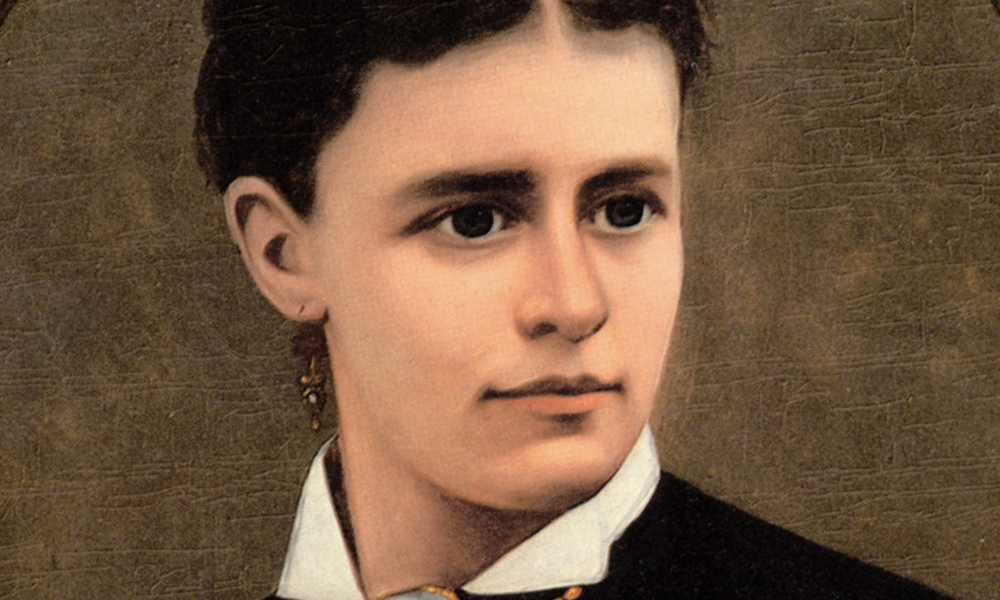 Many women came west in the 19th century to pan out some dream but none can match that of a pretty Irish immigrant named Nellie Cashman. A restless adventurer, Nellie ranged the West for fifty years prospecting for gold and spreading good cheer wherever she traveled. She ran restaurants and boarding houses, never refusing a meal or a room to some hungry, down and out miner who had no money to pay. When a miner was killed in a mining accident there were no benefits for the widow and her children, so Nellie headed straight for the saloons with her hat turned upside down, collecting money. And she always left with a hat full. She made and lost, or gave away, a number of fortunes during her adventurous lifetime.

She was always willing to grubstake some prospector on the slim chance that he might strike it rich; in which case she’d share in the bonanza. More likely though she’d lose her investment. But that never dampened her enthusiasm for “bucking the tiger,” or betting against the odds. She loved to make money and she spent most it on charitable causes. One of her grubstakes did pay off handsomely, netting her $100,000, enough for a secure retirement. But Nellie gave most of it away. Her philanthropy earned her the respectful title, “Angel of the Mining Camps.”

A mighty pretty woman, she had many marriage proposals but she preferred to stay single. When her brother-in-law Tom and sister Frances died of tuberculosis leaving five orphaned children Nellie raised them and saw they all got good educations. 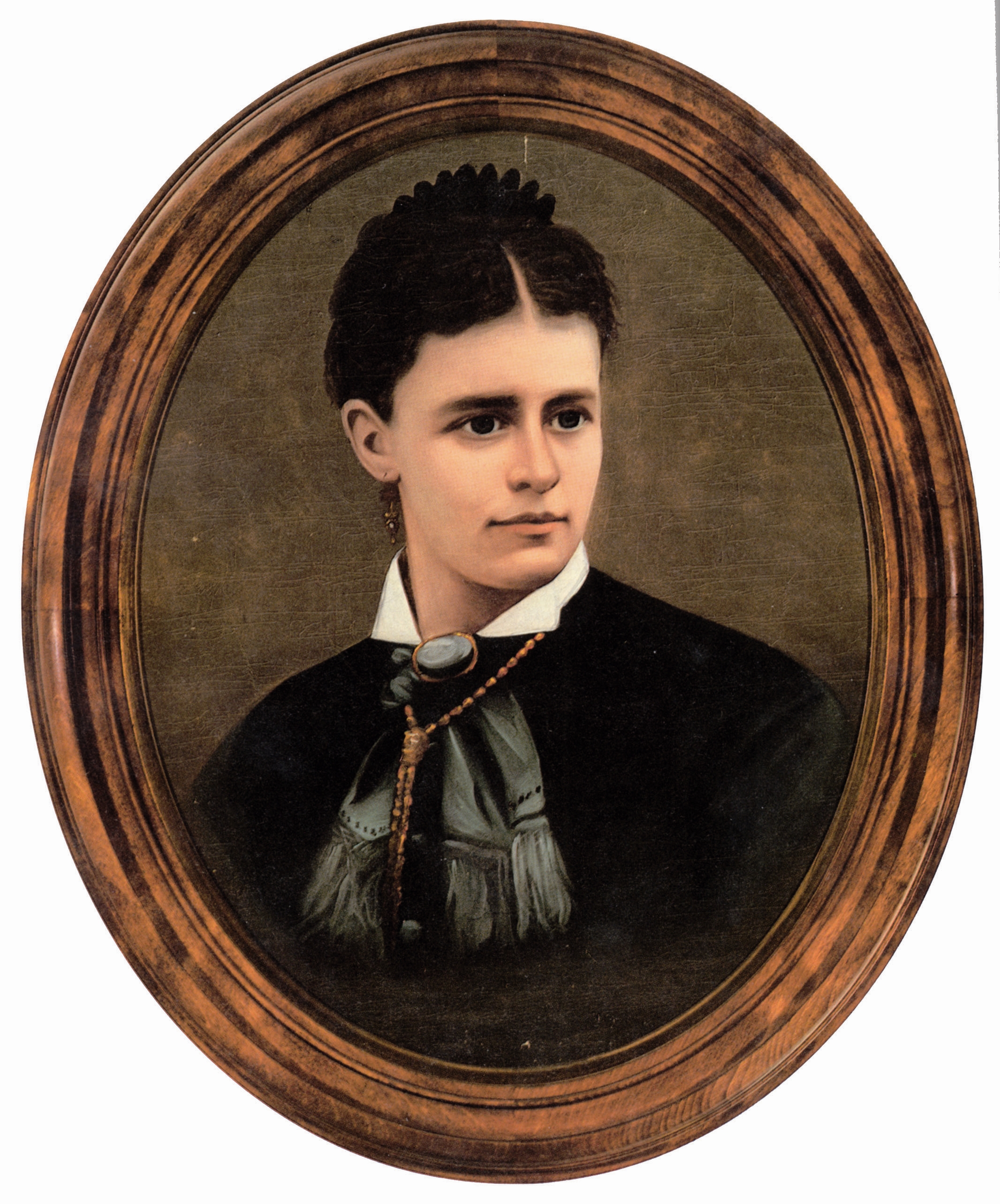 A little-known story about Nellie was that she became the “mother confessor” to the five men, Red Sample, Tex Howard, Dan Kelly, Bill Delaney and Dan Dowd. They’d been sentenced to hang for the robbery-murder of three men and a woman eight-months pregnant in what was known as the Bisbee Massacre four months earlier. When she learned that a local carpenter was building a wooden grandstand outside the walled yard where the hanging would take place and selling tickets she decided to take action to stop it. Not wanting the hanging to become a commercial spectacle she persuaded some of her friends to do something about it. The night before the hanging they dismantled the grandstand and scattered the boards in the gulch below.

She also saw to it the boys got a decent burial and hired a man to keep an eye on the graves for a few days to keep grave robbers from desecrating the bodies.

In 1898 Nellie joined the gold rush to the Klondike. On the way she climbed up the daunting 33 mile, snow-covered Chilcoot Pass then negotiated the rapids of the Yukon River in a kayak to Dawson. She spent her last years with her dog sled team combing the vast lands of the frozen north searching for one more gold strike. She became known as the “Champion Woman Musher of the Yukon.” When she was nearly 70 years old, Nellie mushed a dog sled 750 miles across the tundra to the edge of the Arctic Circle to a mining claim she’d staked out. She died soon after, on January 5th, 1925. Miss Nellie was truly a woman who “matched the mountains.”