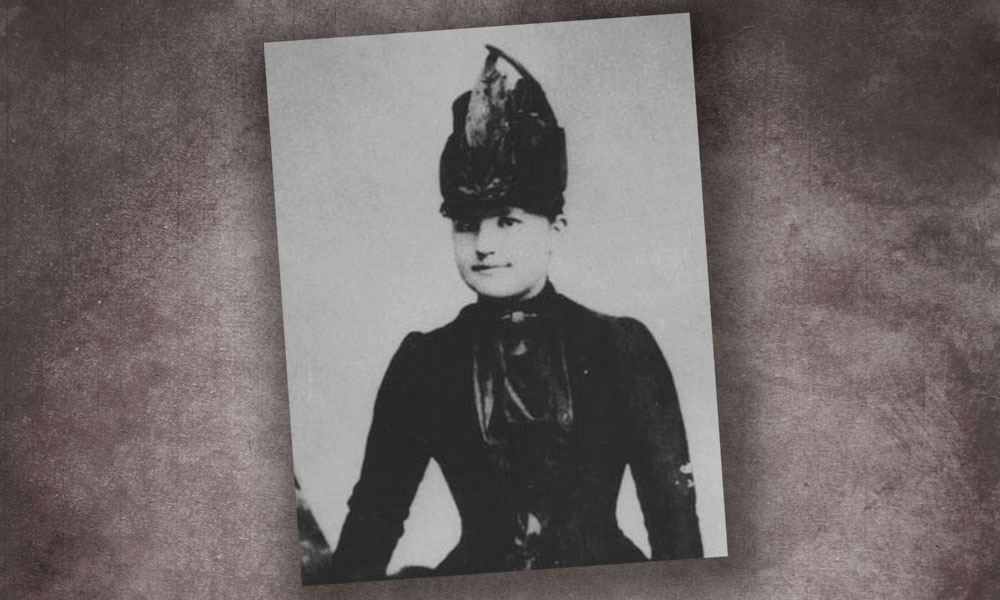 Author and Rim Country historian, Jayne Peace Pyle, has been writing the history of the Mogollon Rim country for many years. Her latest work tells the untold story of the remarkable women who endured the hardships of living in some of the wildest country in the United States as well as living in a veritable war zone.

In September, 1887 Mary Ann Tewksbury was pregnant when her husband, John, was shot from ambush, brutally murdered by members of the Graham-Blevins partisans, and left to be eaten by semi-wild hogs.

Annie Graham, widow of partisan leader Tom Graham, who was gunned down in 1892 by Ed Tewksbury, spent the last 25 years of her life in an institution sitting alone in a room with the curtains drawn.

Lizzie Rose was a beautiful, spirited young woman when she married Al Rose. They lived in a cabin on Cherry Creek in Pleasant Valley near the Graham headquarters. She acted as a nurse and mid-wife and was very well liked and respected. After her husband was hanged by vigilantes she went to California and in remorse, hanged herself.

Perhaps most tragic of all was Mary Blevins, who lost a husband, four sons and had another son seriously wounded, all in the space of a few weeks. The widow Mary Blevins silently walked the streets of Holbrook for fifteen years.