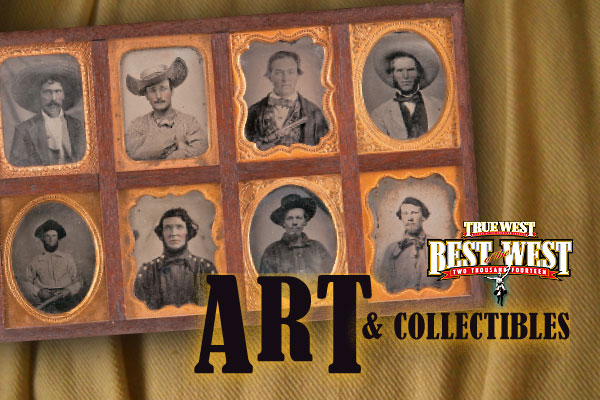 Fast-riding, fearless and skilled in frontier warfare, the earliest Texas Rangers were first a deadly band of irregulars and then hardened lawmen tracking outlaws. Genuine Texas Ranger photographs are rarities because they were not taken for public consumption; these company images and portraits stayed with the Rangers and their families.

John N. McWilliams tracked these photos through family descendants and other collectors, and on September 21, Heritage Auctions sold his Texas Ranger collection, in the best photo collectibles auction of 2013. Thanks to McWilliams’s tough and fearless dedication, these frontier Texas Rangers finally get a public showing.