Two new biographies claim to tell the full story of this Custer-conquering chief.

Over the last several decades, great strides have been made to correct some of the historical inaccuracies created by early scholars of the American West, particularly when it comes to Indian history. More and more, we find White scholars using and validating Indian sources; many have also gotten the message that each tribal nation is independent from one another. And more Indian scholars have emerged, adding their expertise to the advancement of Western scholarship. Through it all, new heroes emerge while others fade quietly into history. One figure who has consistently stayed famous is the Oglala War Leader Crazy Horse. This year, two presses, the University of Oklahoma Press and WPI Publishers, have paid tribute to him by publishing his life story.

Crazy Horse is easily one of the most recognized figures associated with the West, much like Geronimo. His name is found on everything from campgrounds, tack shops, trading posts and restaurants. A mountain is being carved in his image in the Black Hills of South Dakota to honor his role in resisting White encroachment of the West, while a new memorial is found on the very site he and his fellow tribesman and allies defeated Custer and the Seventh Cavalry in June 1876.

But how did he gain such recognition? Many credit Mari Sandoz, author of the 1942 book Crazy Horse: The Strange Man of the Oglalas, who wrote with such passion for Crazy Horse that she seemingly brought him back to life. She placed the reader in his world as he fought against Indian enemies and White invaders. This book single-handedly made the Oglala war leader one of the most famous Indians in White America.

From there came other books, such as Dee Brown’s 1971 Bury My Heart at Wounded Knee, that shocked audiences but eventually opened readers’ eyes to the struggles of Indian resistance to American-ization. In 1999, Viking Penguin Books led off its prestigious “Penguin Lives” series with Crazy Horse, ahead of other great figures such as Martin Luther King  Jr. and Buddha.

Crazy Horse has also gained the interest of scholars. Award-winning articles about the Oglala leader by Jeffery V. Pearson, a PhD candidate in History at the University of New Mexico, have been published in recent issues of Montana: The Magazine of Western History. Another scholar who has done much to promote Crazy Horse and his people is Joseph Marshall III, a member of the Rosebud Sioux. His 2004 book, The Journey of Crazy Horse: A Lakota History, presents an oral history from the Lakota side, giving readers an inside perspective of the Lakota people, of which Oglala is a sub-tribe.

But why, more than 100 years later, has Crazy Horse stayed so popular while other great leaders, such as Tecumseh, Red Cloud and Plenty Coups, faded from public attention? Legislation has kept him popular, or unpopular, in recent years. The chief has come to epitomize the resistance put forth by many tribes against the invading Whites, which finally came to a head on June 25-26, 1876, on what became known as Custer Battlefield National Monument. On this battlefield, George Armstrong Custer gained recognition for fighting the Indians and clearing the way for settlers coming West. The story was set: Custer represented the advanced civilization, giving his life for the cause of White America, while Crazy Horse fought to preserve a dying one.

In 1991, however, Congress authorized changing the name of the battlefield from Custer Battlefield to Little Bighorn Battle-field. The name change had long been argued for by descendants of the combined forces of Sioux and Cheyennes, as well as non-Indians sympathetic with the cause. Congress also approved an Indian Memorial to be built on the site that would commemorate the Indians who had fought and defeated the Seventh Cavalry. In 1996, a committee oversaw the competition for the memorial to be built north of Last Stand Hill. When the design was selected and the memorial built, it gave validity to the Indian story that had been ignored for so long.

A Biography Worth Reading

In the midst of all these changes, Crazy Horse remained the single symbol of resistance. The reemergence of Crazy Horse was inevitable, and we see it today with two new biographies published this year. Frank Salazar’s Crazy Horse the Unconquerable and Kingsley M. Bray’s Crazy Horse: A Lakota Life attempt to reintroduce the Oglala hero to the nation. Both books utilize more of the traditional Indian sources found in interviews conducted by Mari Sandoz as well as those by Eli S. Ricker and Eleanor H. Hinman, which are housed in the Nebraska State Historical Society. 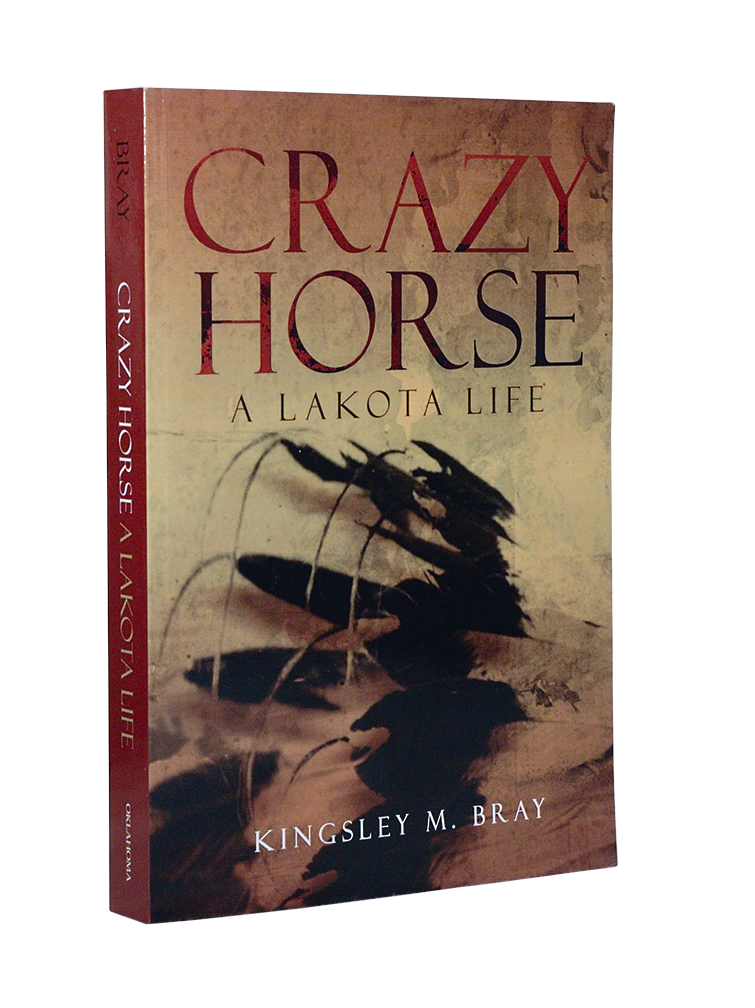 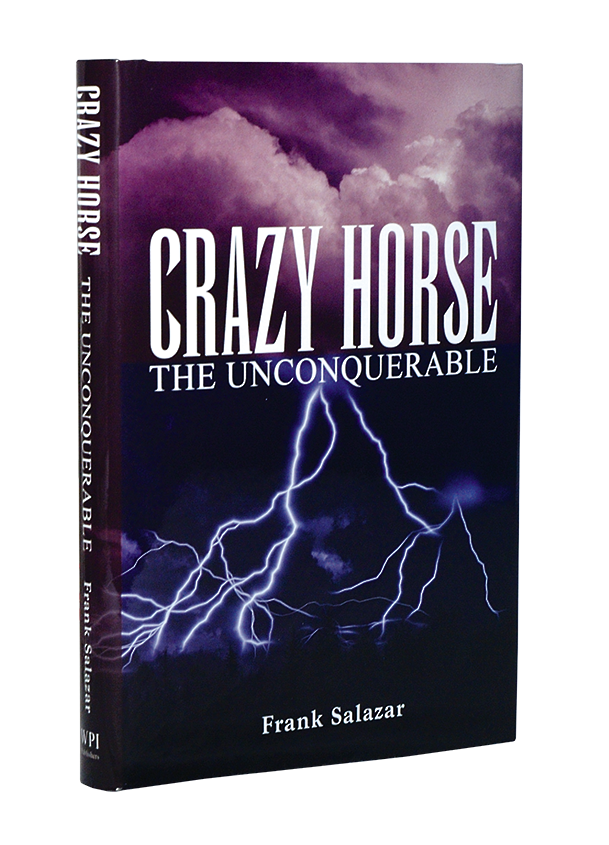 Bray takes it a step further, though, and interviews modern Lakotas familiar with Crazy Horse. This approach adds a new dimension to the life of Crazy Horse. For example, Bray goes into great detail about the early life of Crazy Horse, or Curly as he was known as a boy, and how his mother had committed suicide. Bray argues that the suicide of his mother had a great impact on Curly and created the man he became. Although Bray’s book does not offer anything new or groundbreaking, it does add a freshness to the historiography of the life of Crazy Horse. Because Bray utilizes modern oral history with more traditional sources, he is able to fill in a lot of voids found in other books about Crazy Horse. For that reason, the dual approach makes his work that much stronger than other works on the war leader.

Crazy Horse remains a popular figure today and likely will continue to be regarded as such for years to come. Hundreds of thousands of people visit Little Bighorn Battlefield every year, and seeing the Indian Memorial on the battlefield, visitors will gain a sense of the struggles of the Indian people. The battlefield has also recently begun identifying where Indian warriors had fallen and marking the spots with red markers to commemorate their role in  the victory.

Yet, caution should be used when identifying Crazy Horse as a hero to our nation’s Indians. Most tribes have their own heroes, such as the Nez Perce who view Chief Joseph as their hero, while the Northern Cheyenne honor Little Wolf for his bravery and the Crow see Chief Sits-In-The-Middle-Of-The-Land as a great leader. In any case, Crazy Horse remains the most recognizable symbol of resistance in the canon of the American West. But with all the emerging scholarship in Indian history, don’t be surprised if others take on this role in the future.

Alden Big Man Jr., earned his PhD in history from the University of New Mexico in 2011 after he completed his dissertation, “Crow History 1750-1900: A Political and Social Battle to Retain Their Culture.” He is currently the Cabinet Head of Public Safety of the Crow Tribe.