“Be careful when you follow the masses; sometimes the M is silent.”

“Life can’t defeat a writer who is in love with writing, for life itself is a writer’s lover until death.” —Edna Ferber

“Every job is good if you do your best and work hard. A man who works hard stinks only to the ones that have nothing to do but smell.” —Laura Ingalls Wilder

“The hills of one’s youth are all mountains.” —Marie Sandoz

“I cast my lot in with a soldier, and where he was, was home to me.” —Martha Summerhayes

“The stupid believe that to be truthful is easy; only the artist, the great artist, knows how difficult it is.” —Willa Cather

“To swallow and follow, whether old doctrine or new propaganda, is a weakness still dominating the human mind.” —Charlotte Perkins Gilman

“By all these lovely tokens September days are here/ With summer’s best of weather/ And autumn’s best of cheer.” —Helen Hunt Jackson

“What women have to stand on squarely is not their ability to see the world in the way men see it, but the importance and validity of their seeing it in some other way.” —Mary Hunter Austin

“As the sun broke through the mist a mirage appeared, which took up about half of the line of cavalry, and thenceforth for a little distance it marched, equally plain to the sight on the earth and in the sky.” —Elizabeth “Libbie” Custer, Boots and Saddles: Or, Life in Dakota with General Custer

“I never doubted that equal rights was the right direction. Most reforms, most problems are complicated. But to me there is nothing complicated about ordinary equality.” —Alice Paul

“The best-trained ditch can never be a river, nor the gentlest wife a girl again.” —Mary Hallock Foote, The Watchman

“Why not a new village of farmers, citizens of the world through schools and radio and space-consuming transportation, grouped together in friendly sociability, building directly upon the soil?” —Angie Debo 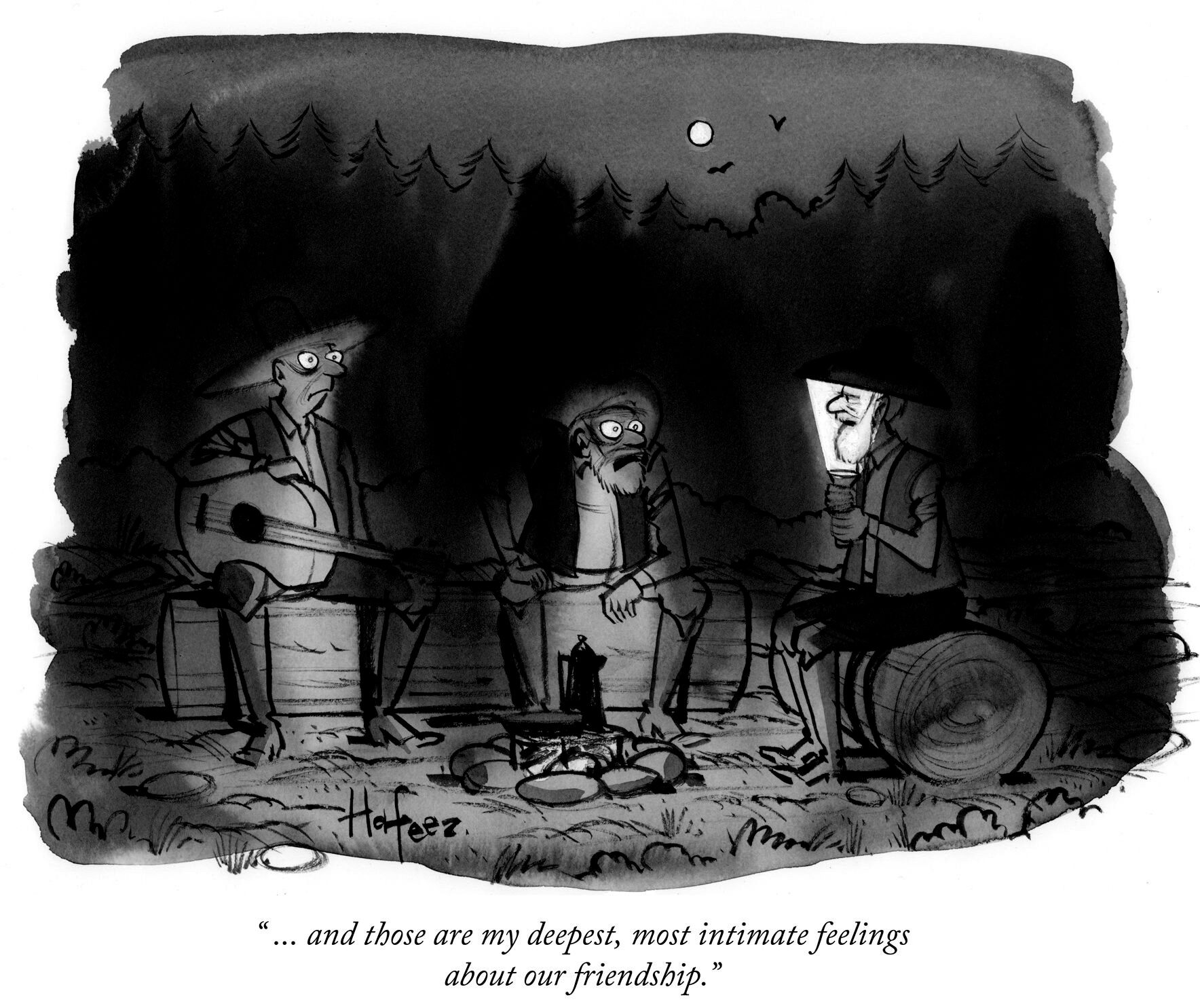