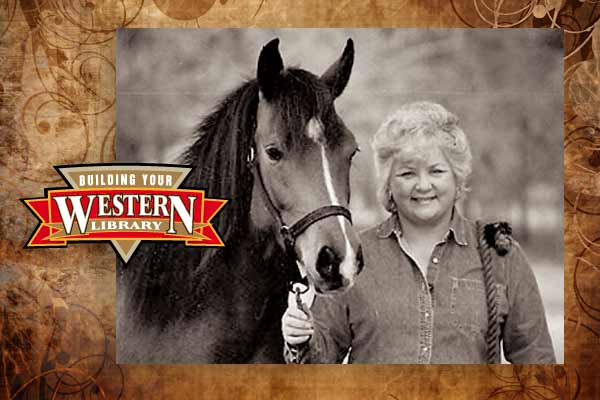 In her novel The Audacity of Patience Levi, Billie Bierer based her lead character on the female Buffalo Soldier Cathy Williams. Shared here are some Buffalo Soldier reads she found useful for her research. Find out how the author got interested in Williams’s story and more at Blog.TWMag.com

1.The Buffalo Soldiers (William H. Leckie; University of Oklahoma Press): A classic acknowledged as the first major book to recognize the importance of the black cavalry in conquering the West.

2.Cathy Williams: From Slave to Buffalo Soldier (Phillip Thomas Tucker; Stackpole Books): The true story of a fearless woman in a man’s world.

3. Black Warriors: The Buffalo Soldiers of World War II (Ivan J. Houston; iUniverse): Gritty, and offers what feels like a true life read. This story inspired me toward more research.

4. The Buffalo Soldier (Sherry Garland; Pelican Publishing): Is a children’s fiction picture book that tells and shows black history in the new West.

5. Buffalo Soldiers (Tom Willard; Forge Books): This work of fiction gave me the idea to focus on the 10th Cavalry. The troops spent much of their time in Arizona, which is the setting for my story.