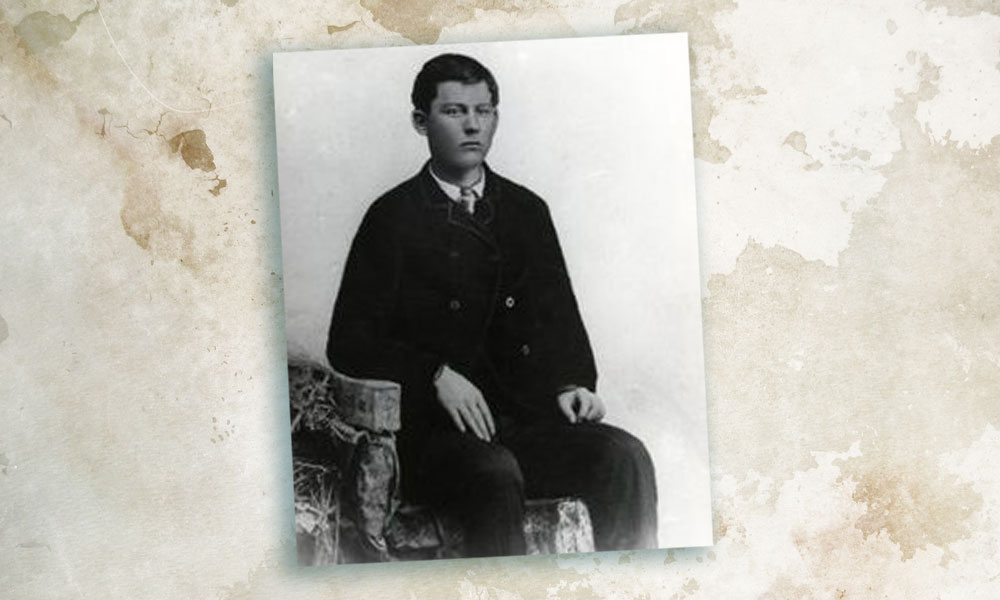 Men who wore the badge on the frontier often walked an ill-defined line between lawmen and outlaw. Oklahoma lawman Bob Dalton is a good example of a good man gone bad because of a disagreement over several hundred dollars in federal monies owed him for his services and he was unable to pay his deputies. In retaliation, he took money from a whiskey peddler and was fired.

His brother Grat continued to work as a deputy until he was charged with horse stealing. He was also guilty of shooting an apple off a youngster’s head and he too lost his job. Grat was the kind of lad who would be described as being one taco short of a combination plate. He would validate that in the ill-fated bank robbery in Coffeyville.

The Dalton brothers believed they had a legitimate grievance against the federal government and took up the outlaw trail. Their work as lawmen gave them insight into how the system worked. They started small and with each success, became more recklessly bold.

Bob Dalton was the leader and the brains of the outfit. At different times they hooked up with a variety of outlaws including “Black-Faced” Charley Bryant, “Bitter Creek” George Newcomb, “Cockeye Charley” Pierce, “Narrow-Gauge” Bill McElhanie, “Little Dick” Broadwell, Bill Doolin and Bill Power. Apparently the last two didn’t seem to have any endearing physical features or oddities that inspired colorful nicknames.

The gang became one of the most celebrated of bank and train robbers but like the James Younger Gang at Northfield, they picked the wrong town to rob a bank….er…banks but that’s a story for another time.