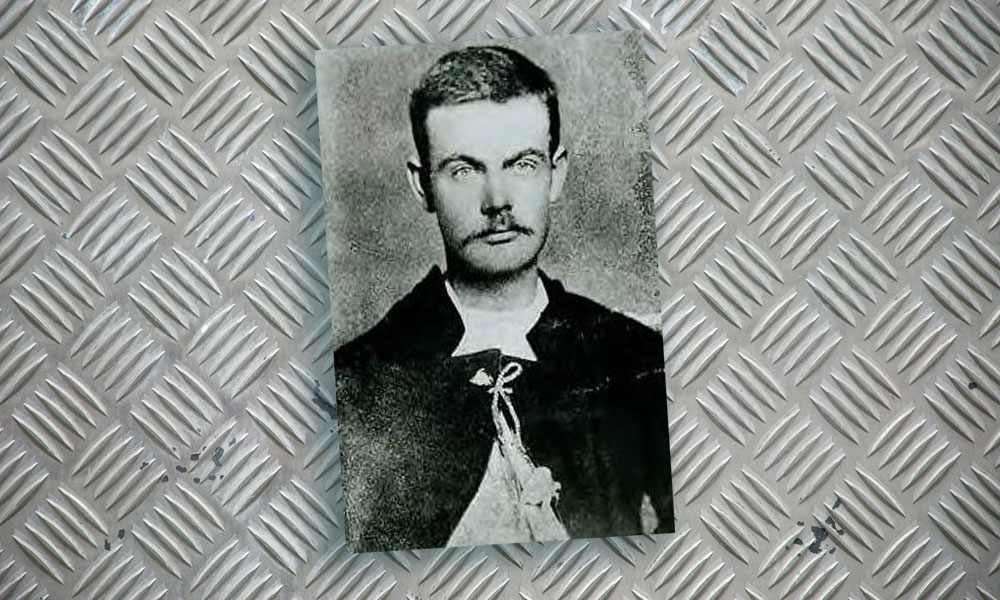 After their capture at Hanska Slough following the ill-fated Northfield, Minnesota bank robbery, Cole, Bob and Jim Younger thought they’d be hung immediately but were instead treated well by their captors. They were loaded on a wagon and taken to nearby Madelia.

When the wagon carrying the Younger brothers pulled into Madelia, Cole, despite his seven gunshot wounds, rose chivalrously and with a grand display of chutzpah, made a sweeping bow to the ladies of the town who’d gathered to witness the arrival of the famous outlaws. That’s why of all the Old West outlaws he’s my favorite.

Their wounds were dressed and they were soon taken to a jail in Faribault where they became instant celebrities. Everyone was anxious to interview the nation’s most famous outlaws. When asked about the robbery, Bob told the reporters, “We tried a desperate game and lost, but we are rough men used to rough ways, and we will abide by the consequences.”

The young ladies swooned over handsome Bob. In Faribault, a newspaper reported, “Bob Younger had his bouquets in Madelia…..We haven’t a doubt that Bob could marry the handsomest women who confers these palatable luxuries on him….”

So many pretty women, so little time….