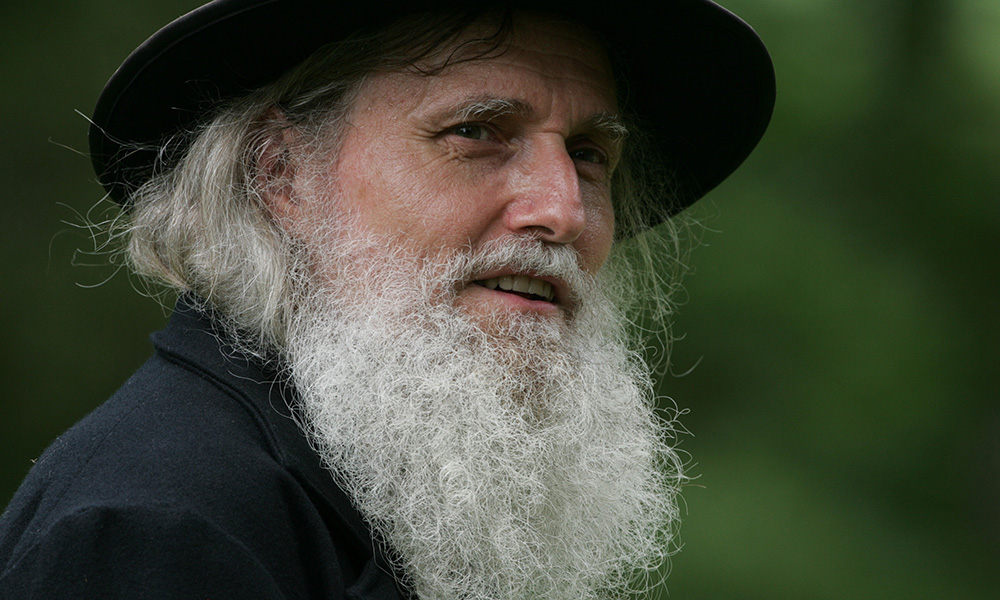 Lawrence, Kansas was founded in the 1850’s as the state’s center of resistance to the expansion of slavery. And it paid the price. Targeted, pillaged and burned to the ground during the Civil War, the community rebuilt with a commitment to education, civility and the future. It’s quite a legacy to live up to.

Discover the stories behind “Bleeding Kansas” at Civil War on the Western Frontier, a series of events and programs presented by Lawrence area historical agencies, Sunday, August 13 to Sunday, August 20. 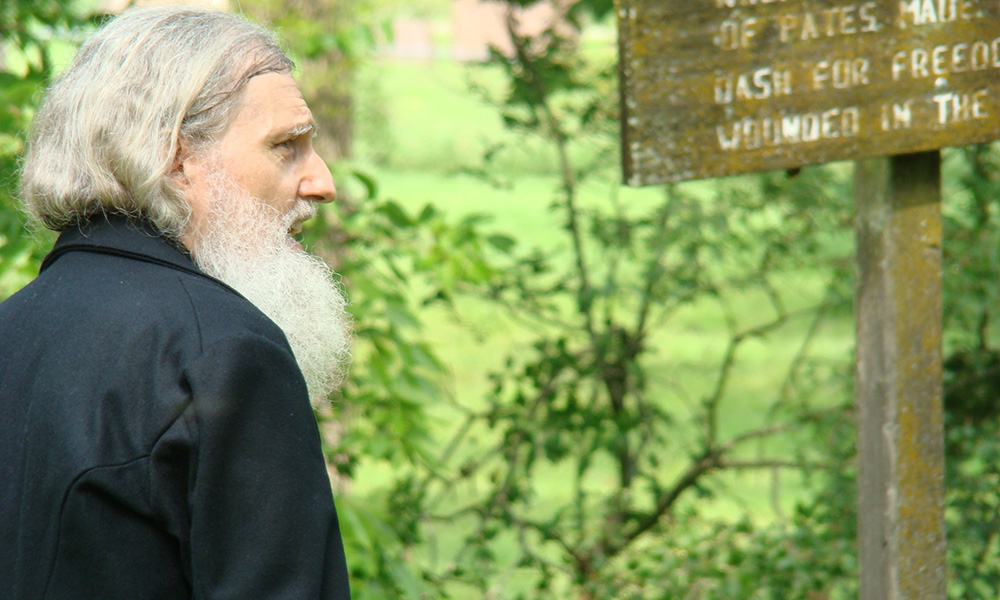 Join a discussion at the Wakarusa River Valley Heritage Museum about the Underground Railroad and the abolitionists who risked their lives to help lead slaves to freedom.

To learn more and plan your trip to Lawrence visit UnmistakablyLawrence.com.