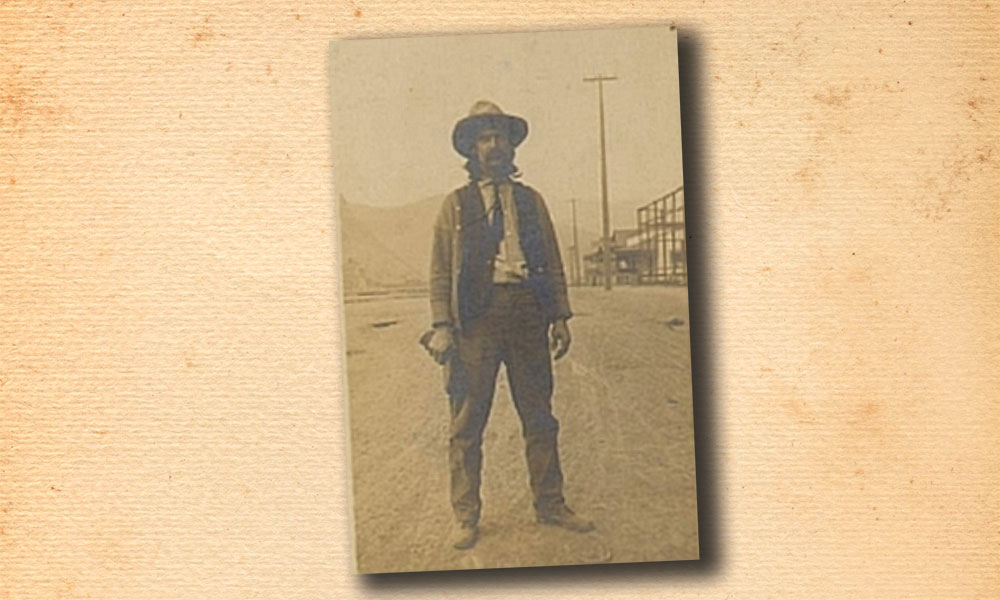 One Arizona newspaper wrote, “Climax Jim is easily the most slippery jail bird in the Southwest.” Another proclaimed, “It is an old saying that the third time is the charm but Climax has been arrested and tried about forty-seven times and he has always succeeded in getting in the clear.”

Another time Climax was being taken to jail handcuffed to a lawman. They stopped to camp and sometime during the night he managed to pick the lock. When the officer awoke the next morning he found his own hands handcuffed and his prisoner had vamoosed.

Climax Jim also garnered quite a reputation as a lock picker. Upon being locked in a cell he’d inform the sheriff that he’d bust out before morning and sure enough, he’d be gone again. Another time he picked the lock and was sitting in the sheriff’s chair wearing a big grin when the lawman showed up for work the next morning.

He got a chance to demonstrate his skill as a safe cracker when a Clifton storekeeper ordered an expensive burglarproof safe. Climax appeared at the train depot when the new safe arrived. He started playing with the dial and to the delight of a group of curious onlookers who’d gathered to watch the fun and in less than 30 minutes…..SHAZAM…the burglarproof safe door was open.