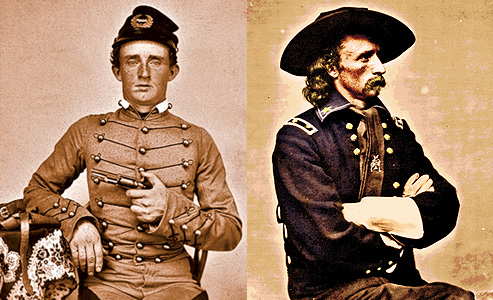 Considering George Armstrong Custer died nearly 140 years ago, it’s remarkable that so many feel they know him today.

Some think of him as the dashing “boy general” who saved the day and likely the Union at Gettysburg. Some see a vainglorious tyrant who cared more for his hunting dogs than for his men. Some identify him purely from his “last stand” at Little Big Horn, as a martyr, glory-hunter, scapegoat, villain or hero.

Perhaps the familiarity comes from the rich visual history. Custer knew the power of photography, and the camera captured his image probably more than any other commander of the 19th century. Artists and later Hollywood attempted to depict both the man and the myth, using color and personality not found in the sepia-toned prints.