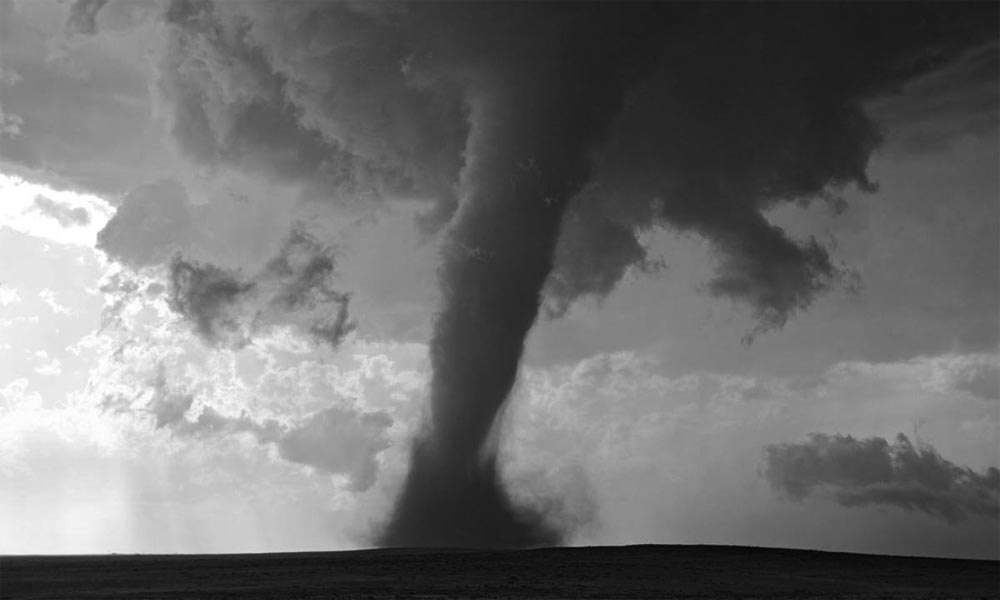 Bill Beck was a well-known character to the bartenders around Arizona. He’d studied law as a young man in Texas but didn’t practice long. No sooner than he opened an office the court assigned him to defend a cow thief who had no money. The thief took one look at him and said, “I plead guilty.”

Bill said the blatant lack of faith from his first client caused him to quit practicing law and go to punching cattle.

Somewhere along the way Bill had been shot making one leg considerably shorter than the other. Standing on his bum leg he appeared to be much shorter.

One time Bill walked into a saloon on Chase Street in Clifton, bellied up to the crowded bar and standing on his shorter leg he cried, “Drinks for the house!”

While the bartender was busy pouring drinks Bill meandered down to the other end of the bar and stood tall on his good leg. When the bartender finished pouring he looked for the short guy who’d ordered drinks for everyone. “Where’s that little runt who ordered these drinks?”

With an innocent countenance that would have done a preacher proud, Bill was standing tall at the other end of the bar. Naturally, none of the boys at the bar said a word.

During the famous Wham Payroll robbery down near Fort Thomas on the Gila River an eyewitness claimed one of the bandits limped so Bill, being the “usual suspect,” was arrested. Basking in notorious outlaw glory he milked it for all it was worth before producing an alibi.

His real name was William “Abe” Beck but everyone called him Cyclone Bill. He claimed he acquired nickname after the railroad reached Yuma in 1877 there was much money to be made hauling freight by mule team to Tucson.  He was hired by a freight company to haul a load of goods from Yuma to Tucson.

Beck, the freight wagon and the mules never arrived in the Old Pueblo. All had mysteriously vanished. A year later he showed up in Tucson without the rig and was met by the owner who wanted to know what happened to his goods, wagon and ten-mule team.

Bill claimed somewhere between Yuma and Tucson a cyclone came along and swallowed the mules, wagon and himself, whirling them high in the sky and plopping them back to earth somewhere in eastern Kansas so he followed the sun west for about a year until he arrived back to Tucson.

In court Bill claimed he had no idea what happened to the mules and freight but he was lucky to get through it alive. The unsympathetic judge presented with him with both a jail sentence and a nickname.