For help with this question, I contacted Lynn Houze, assistant curator at the Buffalo Bill Historical Center in Cody, Wyoming. Lynn says it appears to be a tall tale as she knows of no concrete proof that Cody worked for the Pony Express.

Cody himself never mentioned riding with the Pony until 1874, several years after the fact. The famous showman was known to embellish his stories. W.J. Ghent wrote of Cody, “He dealt with facts in a large, free way, and he had a tendency after he became famous to make himself the central figure in the episodes he recounted.”

Some historians believe that Cody rode as a local courier and used that experience to paint his life as a Pony Express rider. 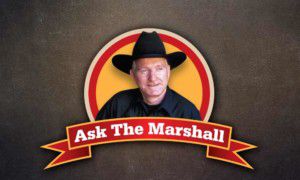