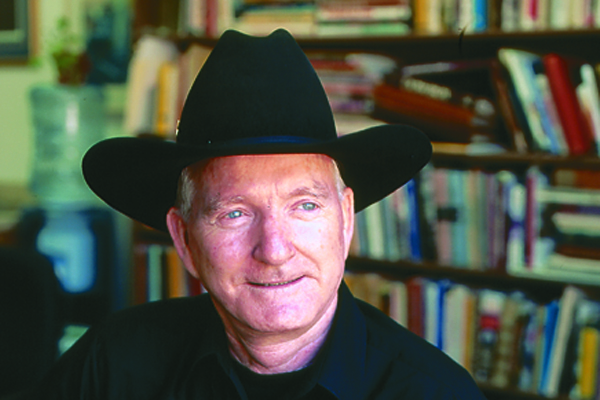 Did cowboys on the trail prefer to smoke cigarettes, pipes or cigars?

Cigarettes. The real demand for tobacco came after the Civil War. Roll-your-own cigarettes (called quirlies by the working hands) were in great demand after ex-Confederate soldier John Green introduced Bull Durham. Many cowboys, especially in Texas, used corn shucks for cigarette paper. This originated with the Indians and was adopted by Mexicans and Southwesterners.

The Philadelphia Exposition in 1876 first promoted and displayed factory-made cigarettes. Cowboys did not take to the idea, calling them “sissy sticks” or “pimp sticks,” because only pimps could afford them.