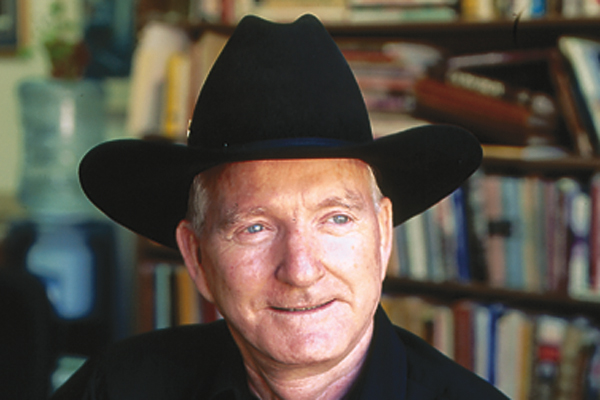 The beautiful, mysterious Etta was really named Ethel, but perhaps that wasn’t her real name either. A Pinkerton agent traced Etta off a hotel registry (see Nov/Dec 2002) and that’s what she was called during her South American adventure.

Ethel took the name Place while posing as the wife of Sundance, who was using the alias Harry A. Place. Place was his mother’s maiden name.

In April 1906, she left Butch and Sundance and returned to San Francisco. What she did upon reaching America is a mystery. Ethel remains one of the West’s most intriguing enigmas.

or email him at marshall.trimble@sccmail.maricopa.edu