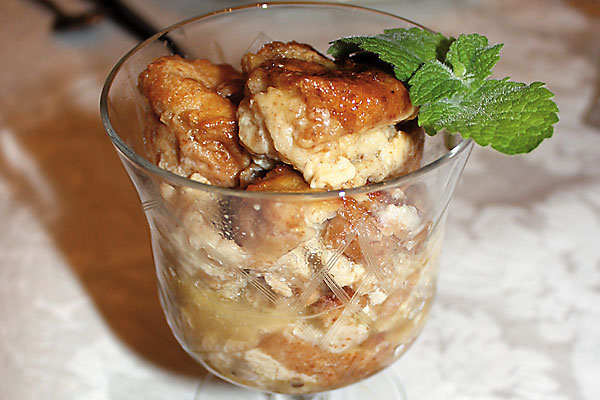 “Should any of my readers ever be impelled to visit the prairies…I can assure him that he need not think to enter at once upon the paradise of his imagination,” stated Francis Parkman, an 1846 Oregon Trail pioneer, in his 1872 book, The Oregon Trail.

When pioneers made the life-changing decision to head west, they did so with excitement and trepidation. Those who first blazed the trails had no idea of what to expect. Over time, prospective emigrants could learn from the letters pioneers sent of their experiences and from newspapers that printed these firsthand accounts.

Despite having the benefit of lessons learned from their predecessors, most still encountered problems. Running out of food was one of the top reasons many perished along the way. Illness, Indian attacks, weather and lack of water were others. A few strong-willed individuals thought they knew better than the experts and deviated from the trails with disastrous results.

“Let no emigrant carrying his family with him, deviate from it, or imagine himself that he can find a better road,” agreed Edwin Bryant, whose journey from Arkansas to California was published in an 1849 edition of the Arkansas Gazette.

His story, “Information for California Emigrants,” also recommended these provisions for each traveler:

Emigrants ate well during the first half of their journey because they were well-loaded with supplies. The land itself afforded fresh water and wild fruits and vegetables. As the journey grew longer and they got farther from home, their meals grew bland and the portions meager. Near the end, many survived on bread and any little scrap they could manage.

“Each family prepared tents for themselves and also looked after their own supplies of food,” recalled Newton G. Finley, who, in April 1852, departed his family home in Missouri and headed to San Jose, California.

Reading trail diaries and memoirs, we can see how those emigrants who were sensible and well-prepared enjoyed their journey, while those who were not, suffered greatly and often didn’t achieve their dreams.

Of the latter, Peter H. Burnett, who traveled from Missouri to Oregon in 1843, recalled, “Our emigrants, on the first portion of the trip, were about as wasteful of their provisions as if they had been at home. When portions of bread were left over, they were thrown away; and, when any one came to their tents, he was invited to eat.”

The emigrant women had to be ingenious when it came to preparing meals on the trail. They were limited as to what they could make based on supplies, water, cooking tools and the weather. As resourceful as they were, they likely would have turned any leftover bread into bread pudding!

b. stale bread (Italian or French is best)

b. currants or raisins, optional

Cut the bread into cubes and place in bowl. Add enough water so all the bread is soaking and covered. Allow to sit for 10 minutes, drain and then squeeze dry.

Add the butter and stir to combine. Next, add all the remaining ingredients and mix well. Pour into a 9″ x 12″ pan and bake at 350° for about 45 minutes. Allow to sit and cool before serving.