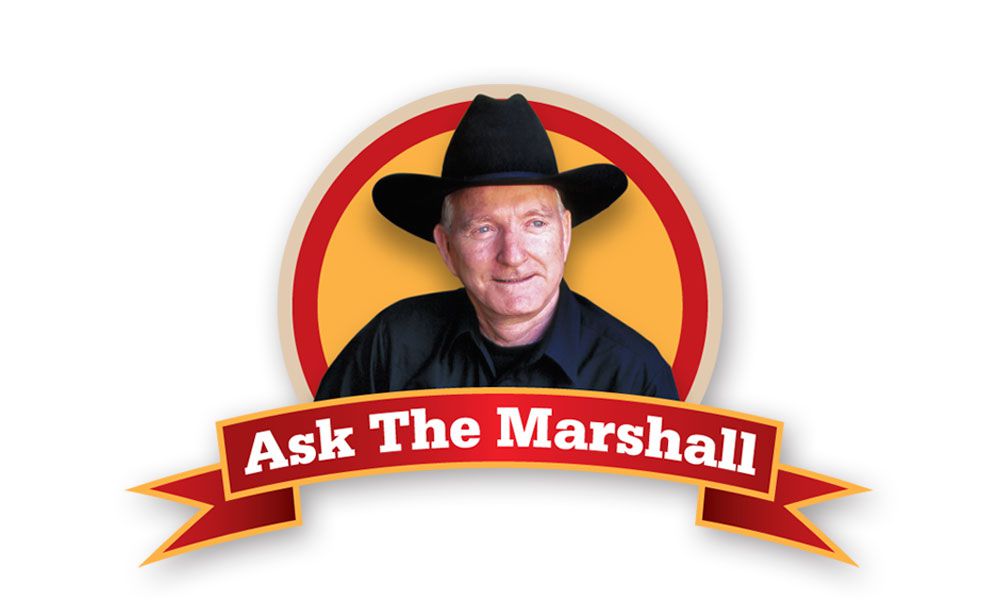 Historians still struggle to corroborate or disprove this claim.

Some 50 years after the fight, two Cheyenne women asserted they had pierced George Custer’s ears with needles so he could hear better in the afterlife. Reports also circulated that George’s penis had an arrow rammed up it, a detail kept secret to protect his widow, Libbie.

Mutilation of the enemy dead was a common practice among Plains Indians because they believed it would render one’s foe incapable of doing battle in the next world. Yet I’m skeptical of both tales; they came out long after the battle, without corroboration.

Many reports state the Boy General—who suffered gunshot wounds to the chest and left temple—was not badly mutilated. Why not? Practically every other soldier’s remains were ravaged. Brother Tom’s body was so badly mutilated, he was identified by a tattoo.

Some historians theorize that the Indians likely did not recognize George, given that his golden locks had been shorn prior to going on the campaign (he was also one of several soldiers wearing buckskin).

The only thing we know for certain is that hot afternoon saw a lot of confusion, a reality anybody who has ever seen battle up close and personal would understand.