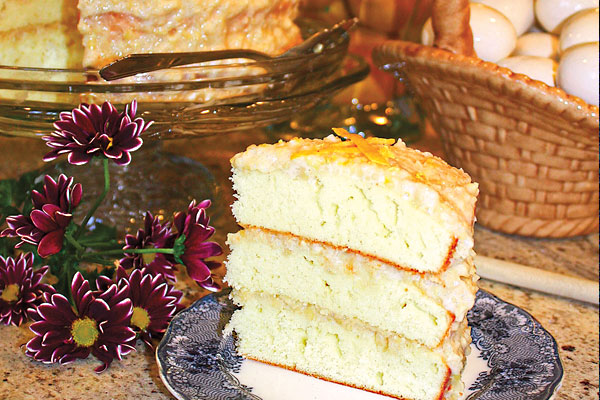 Patients of Dr. J.H. Reeves, who settled in Glen Rose, Texas, in 1869, were often treated to tasty pecans that grew in the area.

“A tow sack of large, delicious pecans was brought out by one of the brothers for the visitors’ refreshment,” grandson Hogan Reeves recalled. “Then presently another such sack with a similar subdued clatter and rattle to that of the pecans was placed nearby. The visitors, having even bigger pecans in mind, investigated.”

They did not find the snack they were expecting. The bag contained “not pecans, bones, human bones!” the grandson said. “A skeleton had been unearthed on the farm, and no one seemed to know whose it had been. Of course, some ill-disposed person might say it was one of the good doctor’s mistakes he had buried.”

Pecans were among the many nuts that grew naturally and were plentiful, thus making nuts free treats in many frontier locales. Ladies even used the nuts to make facial cream!

During the 1860s, English walnuts, pecans, hazelnuts and almonds were the most popular and widely sold. By the 1870s, peanuts and pistachios were also available at the local mercantile.

Around the holidays, general stores expanded their selections of nuts to meet the increased demand. In addition to walnuts, pecans and almonds, the shops sold Brazil and Filbert nuts.

Many a pioneer survived by living off the land; some made a living by selling the nuts. Angie Eddes of Stockton, California, watched over numerous almond trees. She needed the income from the nuts to care for her elderly father and their ranch.

When the almonds were ready to be harvested, Eddes had unusual help, reported The San Francisco Call, in 1896. Her cat, Bildad, picked up the almonds from the trees and dropped them into buckets that Eddes had placed beneath the trees. When the buckets were full, he went to Eddes and tugged on her apron string. Bildad also kept the tree rodents away so they didn’t steal the nuts.

By the turn of the 20th century, nuts were included in a variety of dishes. Cooks served tony nut salads, featuring a mix of nuts, apples and celery tossed with mayonnaise. They mixed chopped nuts with mayonnaise to spread between two slices of bread for a sandwich. They made Italian chestnuts into soup and turned almonds and walnuts into biscuits. They incorporated a variety of nuts into their tarts and cakes. Stores even touted nuts and fruits as a healthy alternative to bread and vegetables.

For a sinfully sweet San Francisco treat, try out the 1877 recipe for the nutty and delicious Almond Custard Cake.

Make the custard first by whipping the sour cream and two cups of sugar for two minutes. Stir in the nuts and refrigerate. Preheat the oven to 325 degrees. Whip two cups of sugar and the butter until creamy. Add the eggs, one at a time, and mix. Beat for an additional three minutes. Add the lemon extract and then the milk. Combine the flour and baking powder in a small bowl and then add to the egg mixture. Mix only until blended. Grease and flour three nine-inch cake pans and divide the batter into them. Bake for 25-35 minutes. Allow the cake to cool. Then spread the custard on top. Keep refrigerated.