I grew up reading the Classics Illustrated comic book series, especially those about Daniel Boone and other frontiersmen.  I got a lot of these whenever my parents stopped at Mart Drug in Chillicothe, Missouri, after taking us to a movie.

Like other boys growing up during the 1960s and 1970s, I was also a fan of the usual suspects: Batman, Spider-Man, Justice League.  My favorite comic strip in the Sunday paper was Mark Trail,  loosely based on Charles N. Elliott, a U.S. forest ranger who edited Outdoor Life magazine from 1956 to 1974.  Thus, not surprisingly, I avidly read Outdoor Life, particularly its monthly adventure feature, “This Happened to Me,” which was illustrated just like a graphic novel. 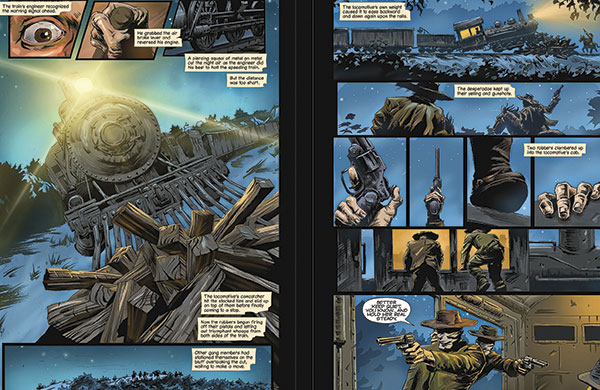 I didn’t come up with the idea of adapting my 2013 nonfiction book on the Northfield Raid as a graphic novel. Artist Nate Olson did. He’s the nephew of a close friend of my wife who grew up in Northfield, Minnesota.  I actually stayed with Nate’s grandparents in Northfield while I was researching Shot All to Hell (his grandmother was a former archivist for the Northfield Historical Society), but I had no idea they had a grandson who was an artist until he got in touch with me.

Olson sent me some sample illustrations of his work, and I was impressed enough to give him the green light to try an adaptation. 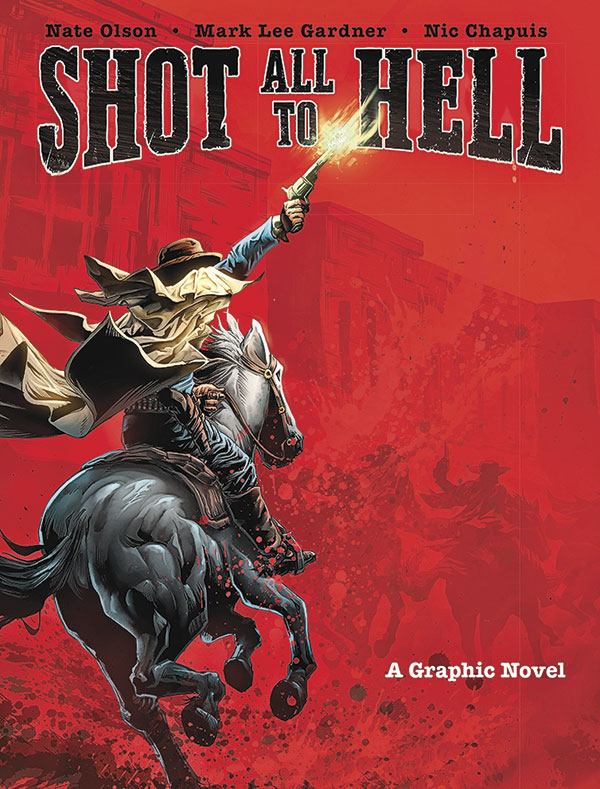 When I saw the first panels he did of Shot All to Hell, I was blown away, and so was my agent, Jim Donovan.  Donovan went about finding a publisher for us.

Meanwhile, Olson and I hammered out which aspects of the story were important for him to adapt from my nonfiction book, and he sent me preliminary drawings for my comments. I tried to give him a lot of rein, as I wanted this to be his interpretation of my story, and I feel he nailed it. 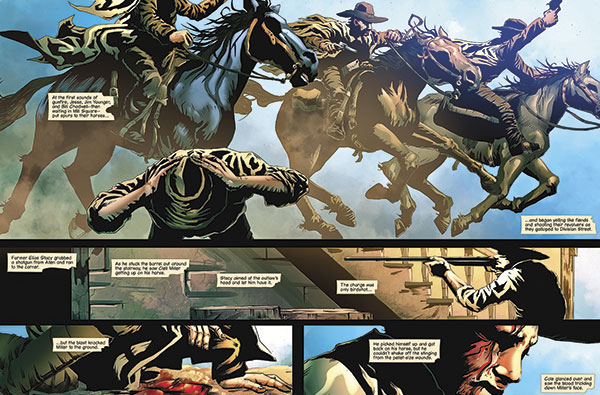 The biggest challenge for me was reducing and revising the text from my book to fit the graphic novel format. I had to keep reminding myself that the illustrations often made some text unnecessary, that Olson’s art did the explaining for me. As the old saying goes, “A picture is worth a thousand words.” 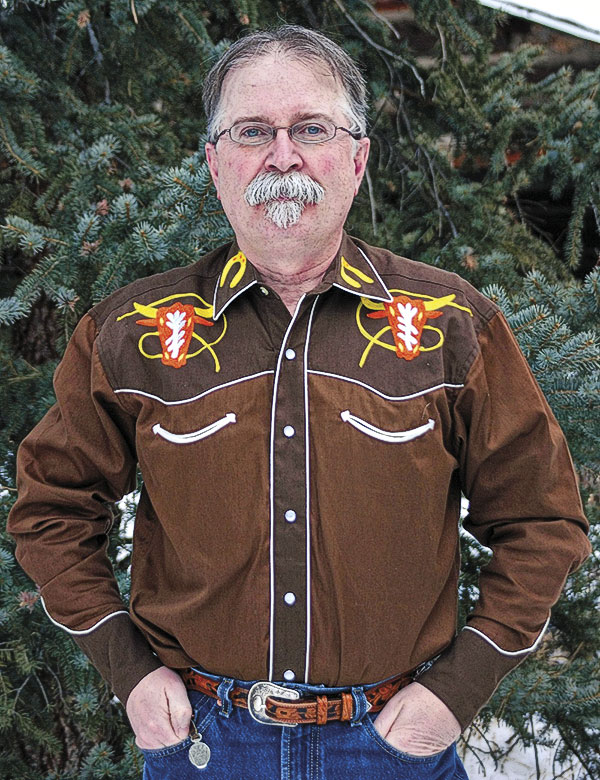 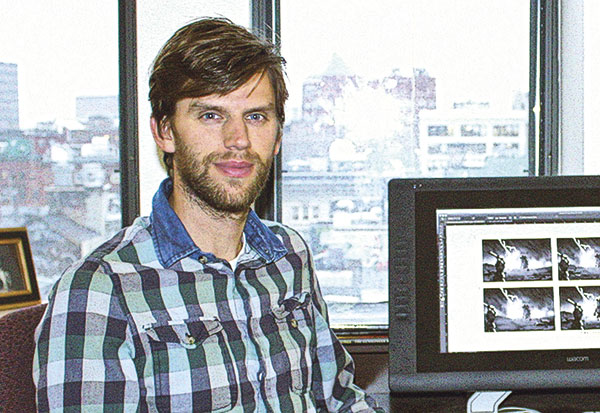 Olson is also interested in adapting my dual biography of Billy the Kid and Pat Garrett, To Hell on a Fast Horse. We’ll have to see how the Shot All to Hell graphic novel fares in the marketplace first!

The graphic novel’s release date, September 4, is just three days before the anniversary of the Northfield Raid. Either Mark Lee Gardner or Nate Olson will be signing the graphic novel:

Mark Lee Gardner’s graphic novel adaptation of Shot All to Hell will be released in September 2018 from Insight Comics. He is currently working on a dual biography of Crazy Horse and Sitting Bull.

The “Heart” of Cowboys & Aliens