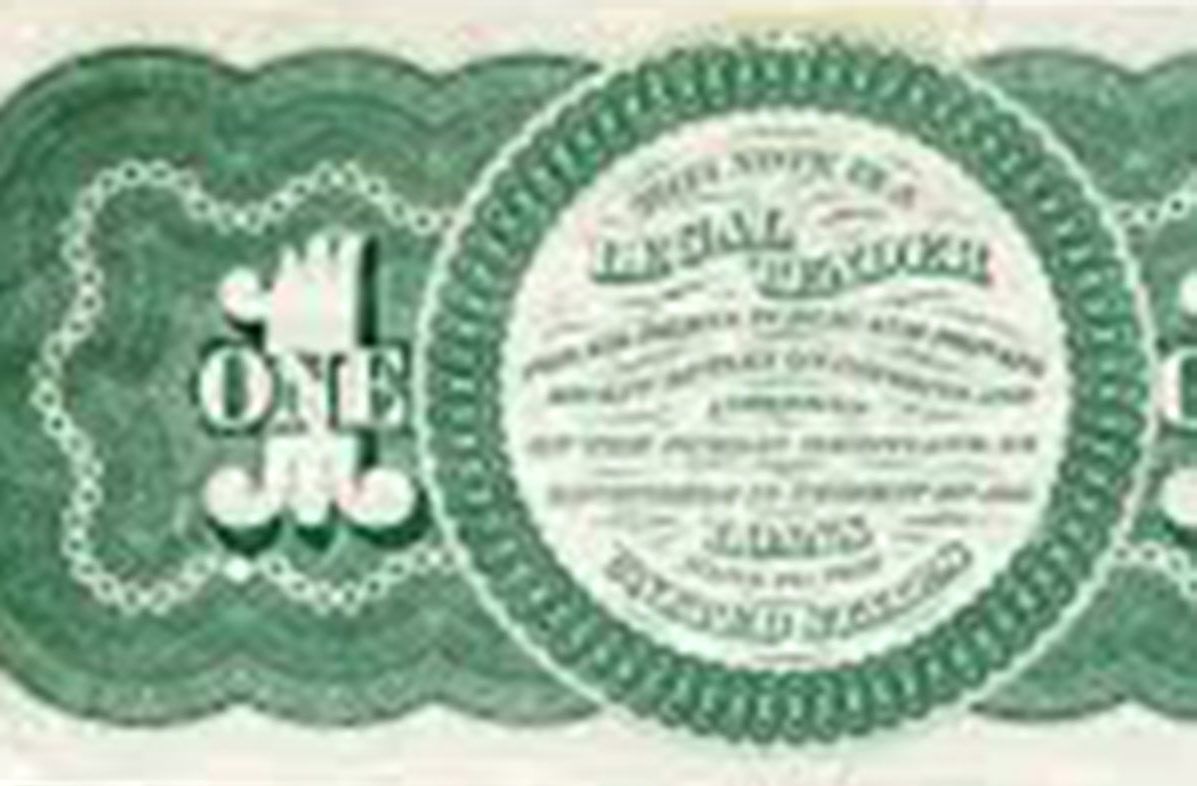 The question came up a while back from a reader wanting to know when paper money started being used by the common man instead of gold and silver coin in the Old West.

Actually, paper money has been around since the 1600s. During the time of the Revolutionary War the government began issuing currency. After the U.S. opened the Santa Fe Trail in the early 1820s that introduced Mexican silver to Americans. It was the discovery of gold in 1848 and few years later, silver that gold and silver coinage
became more common.

There was increasing Federal Government control over paper money during and after the Civil War that paper money became predominant. During the Civil War there were two kinds of paper money on what was called “Greenbacks.” There was Demand Notes issued during the first two years of the war and United States Notes from 1862 to 1865. They were legal tender by law but not backed by gold or silver only the credibility of the Federal Government. During the Civil War the North printed more than 450 million dollars in paper notes (Greenbacks). It used them to pay soldiers and suppliers. From
there they entered the economy. The U.S. banks ran out of gold around 1860 thus the need for the greenbacks. 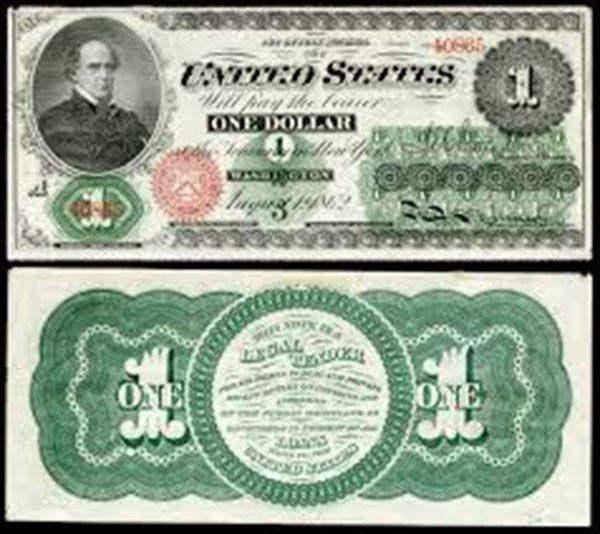 During the latter part of the 19th century there was gold and silver standard battles that caused heated debates. For a short time in the 1870s the federal government stopped coining silver. That happened again in the 1890s. The silver producing territories like Arizona and silver states like Nevada took umbrage at eastern states.

Following the Panic of 1907, the Federal Reserve banking system was established. The status of silver was slowly diminished through a series of legislative changes from 1873 to 1900 when a gold standard was formally adopted. Thus the U.S. was making both gold and silver legal-tender coinage. After bank runs during the first part of the Great Depression people began to hoard gold coin as distrust for banks led to distrust for paper money. The gold standard survived, with several modifications until 1971.