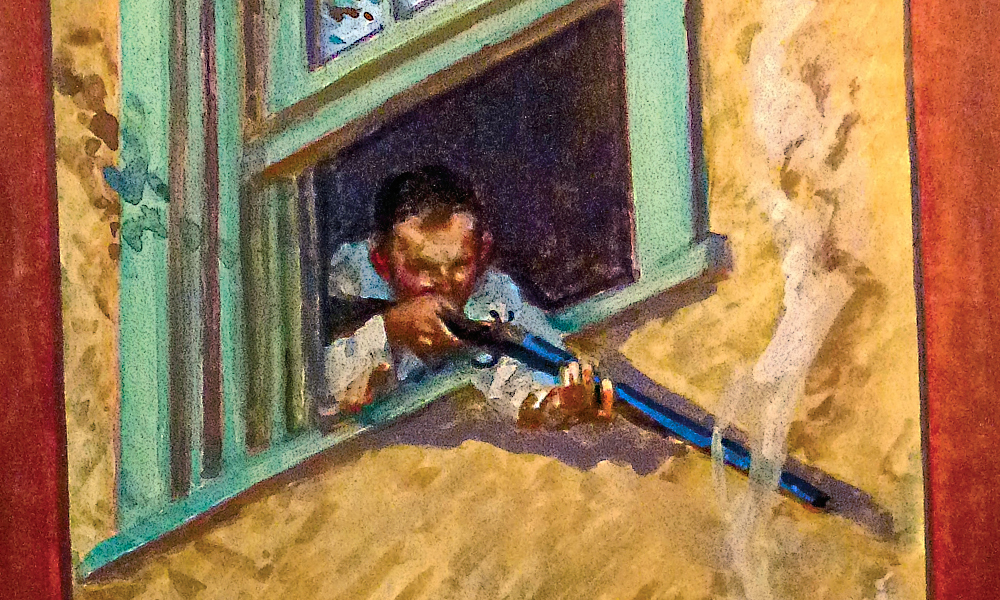 This August 7-9, Lincoln, New Mexico, will host its 75th annual Billy the Kid Pageant. Artist and friend of True West Magazine Buckeye Blake has painted the art for this year’s poster, “Hello, Bob.” This scene depicts the moment before Billy Bonney unloaded both barrels of Robert Olinger’s own shotgun into the deputy. The pageant was first held in 1940 as part of the Coronado Cuarto Centennial to commemorate the first coming of Spanish settlers into the region. The all-day celebration concluded with a d rama based on Philip Stevenson’s play, “Sure Fire: Episodes in the Life of Billy the Kid.” San Patricio artist Peter Hurd played the role of the Kid that year, re-enacting the outlaw’s daring 1881 escape from the Lincoln County Courthouse that launched the Kid’s international fame. Folks from all over the world travel to Lincoln to watch the “Last Escape of Billy the Kid.” 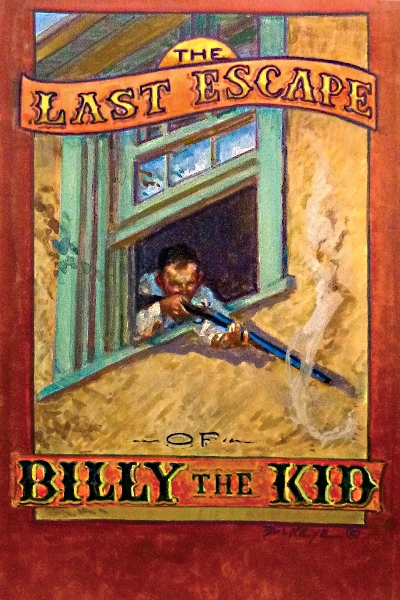 “What if Everything We Know About Billy the Kid is Wrong?” by Frederick Nolan