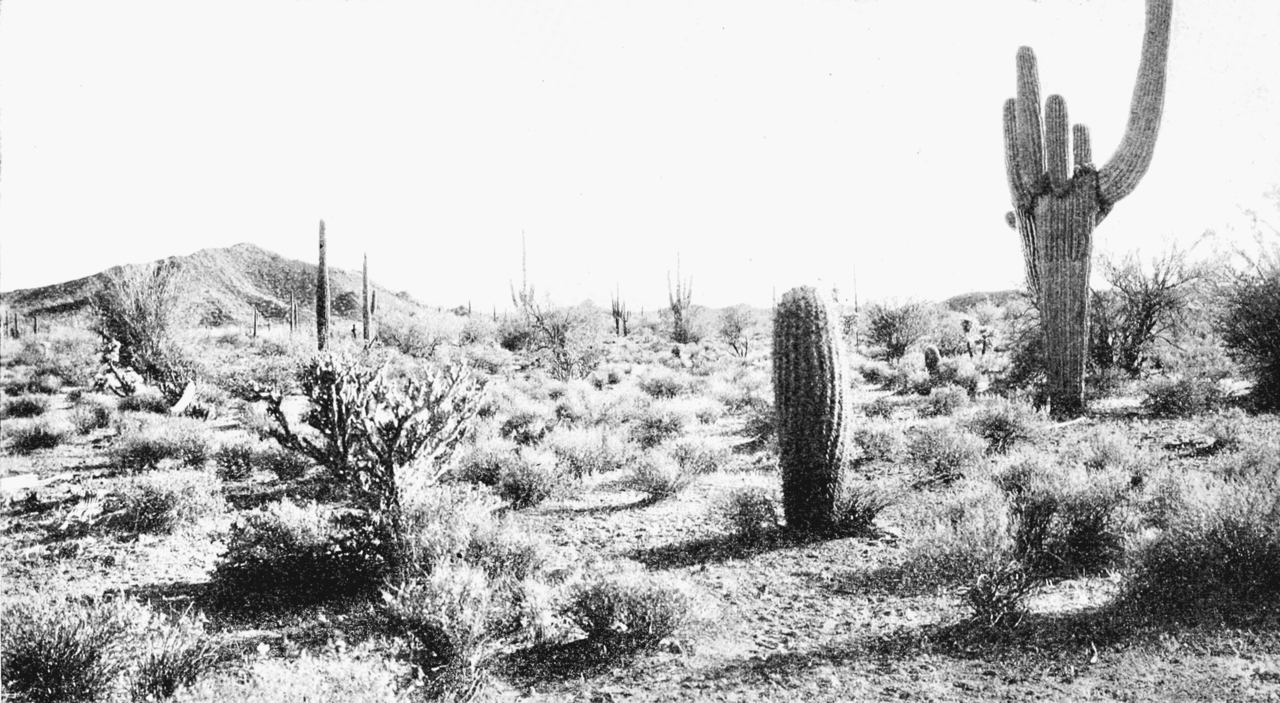 Around 1860, Diltche was captured by another tribe and sold into slavery, taken far away from her home in north-eastern Arizona. She ended up at a hacienda in Baja, Mexico. She probably started planning her escape from day one. And looking back, she never really had much of a chance.

History tells us she hoarded food, but how much can one small woman carry on a journey that could take months? She left the hacienda with a couple other women who also wanted their freedom, but those women were captured and returned to the hacienda. Diltche used her Apache skills to escape.

All she knew was to keep going east to the Sea of Cortez, then turn left to go north. She didn’t have a compass, but she had her Apache knowledge of the rising and setting sun and stars.

It’s said she ate bugs to survive, hiding out during the day and traveling by night.

When she got to what is now Yuma, Arizona, she found herself facing a wide and deep river, with no idea how to get across. It was the Colorado River. Diltche didn’t swim.

But she found help again, this time with an elderly Mexican man who told her about a sandbar upstream here she could get across. On the way, she met other native women and they traveled together until they were attacked by Yavapai Apaches. The other women were killed, but Diltche survived again.

She walked past what is now Gila Bend. She walked past Phoenix, which then was barely a settlement. She walked through the East Valley and Globe. She just kept walking, day after day, week after week, covering about a thousand miles.

Until she stumbled into a hunting party. And one of the men was her brother-in-law. One can only imagine the joy of that reunion.

Her relative took her the rest of the way home. Home to her children and grandchildren. Home to her friends and relatives. Home to the places she’d known since a child. Home to freedom.