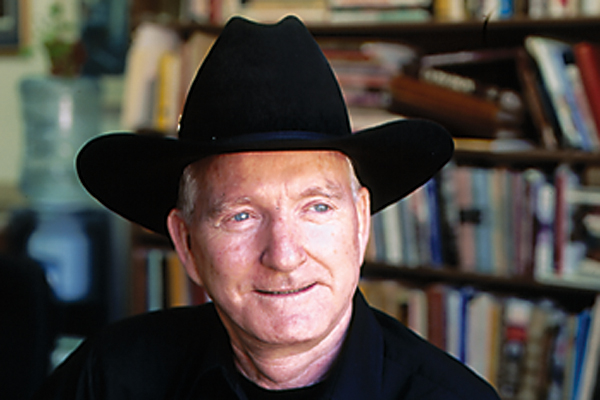 If Johnny Ringo had participated in the famous O.K. Corral gunfight, what do you think the outcome would have been?

John Burton
Via the Internet

Author Steve Gatto, who wrote the biography Johnny Ringo, says that if Ringo had been present at the gunfight, it’s likely that one or more of the Earp party would have been killed or seriously wounded. He adds that it’s not because Ringo was the “fastest or deadliest man with a gun,” but because one more gun would have created more firepower for the Clanton-McLaury side.

“Due to the close proximity that shots were exchanged, it’s also likely that Ringo would have been killed or seriously wounded in the encounter,” Gatto adds.