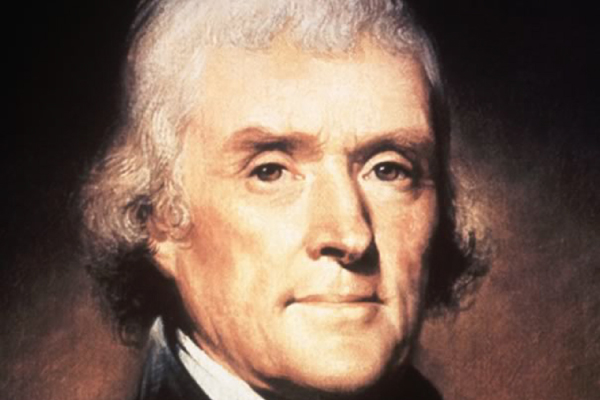 Although Thomas Jefferson was the driving force behind the Lewis and Clark Expedition, it wasn’t the first time he had proposed a “Voyage of Discovery”. In fact, prior to his secret letter to Congress in 1803, he had attempted to explore westward three times.

In 1783, he tried to enlist Revolutionary War hero George Rogers Clark (brother to William Clark) to lead an expedition westward. In Jefferson’s letter to Clark, he wrote briefly about the importance of science, and then voiced his fear that the British might be planning to colonize from the Mississippi to the Pacific. Despite Jefferson’s shrewd attempt at manipulation, Clark declined for financial reasons.

During his time as an ambassador to France, Jefferson helped support John Ledyard’s plan to reach the Pacific Northwest by way of Russia. Ledyard planned to cross the Bering Strait, and head south through Alaska to eventually reach the American West. However, after failing to obtain permission to cross Russia, he was deported to Poland by Catherine the Great in 1788.

Lastly, in 1793 Jefferson enlisted French botanist, Andre Michaux, to explore westward to the Pacific. However, Michaux cared little about finding a Northwest Passage and more about furthering a French plot to oust the Spanish settlements west of the Mississippi. The expedition failed before it had really even began.