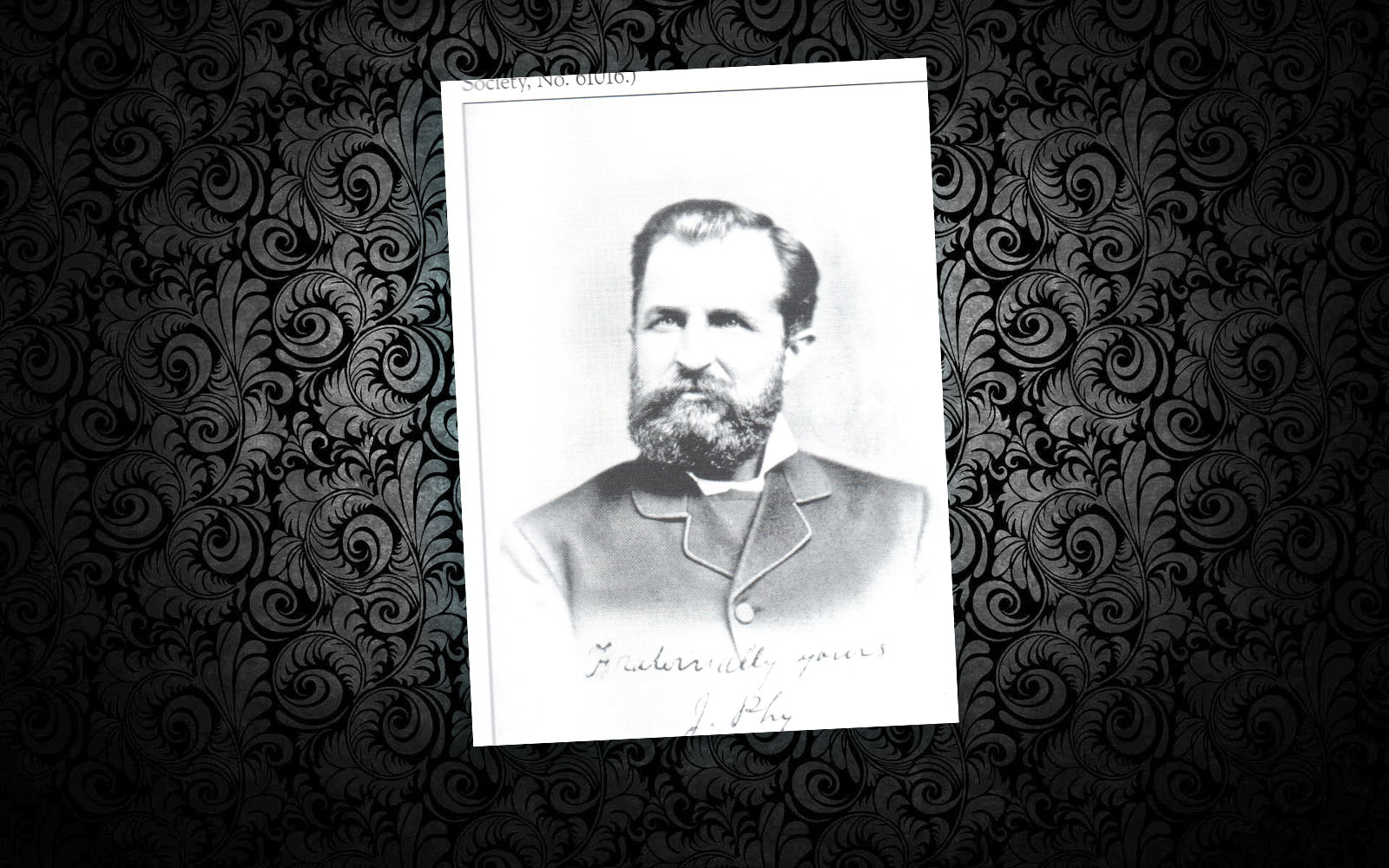 Arizona’s so-called “Classic Gunfight” starred a couple of men, Joe Phy and Pete Gabriel, who really aren’t household names in the world of famous gunfighters. Both had been lawmen in several towns before they came to Florence. They had mutual friends around the territory and had been friends before trouble arose between them. Their classic duel in the Tunnel Saloon had caused headlines in newspapers all over Arizona and was the subject of conversation for the next fifty years when old timers gathered.

Phy was born in Missouri, lived in Texas then moved to Arizona where he was raised by famed Tucson pioneer Granville Oury. Later they set him up in the freight business. He became a lawman in Tucson and Phoenix. He ran but lost the race for Maricopa County Sheriff in 1878. He went to work as a deputy for Pete Gabriel when the latter was sheriff of Pinal County.

Gabriel was born in Prussia and came to California as a youth. He moved to Tucson where he became a deputy under Pima County Sheriff Peter Brady. It was during this time he met Joe Phy.

Gabriel, now sheriff of Pinal County, was fearless and bad men avoided him. He sent a number of them to the “Long Sleep.” Their friendship began to cool over a series of minor incidents. Phy was to become sheriff of Pinal County upon Gabriel’s retirement but got into a fight and Gabriel was forced to relieve him as deputy. As a result, Phy’s hatred for his old friend grew to an obsession.

On Thursday, May 31st, 1888 the duel finally took place. Gabriel was having a drink in the Tunnel Saloon    when Phy burst through the swinging doors. Both men reached for their guns.

Phy fired, hitting Pete in the chest below the heart. Gabriel fired back, hitting Phy in the pit of the stomach. The lights in the saloon went out and eleven shots were fired. In near darkness, Gabriel moved forward, firing as he went, hitting Phy in the shoulder and wrist. One of Phy’s bullets struck Gabriel in the right groin, near his spine and kidneys.

Phy mortally wounded staggered outside the saloon and fell on the sidewalk. Gabriel followed him out and collapsed on the ground. Although told his wounds were fatal, Gabriel lived but it was said Phy’s death haunted him for the rest of his life.