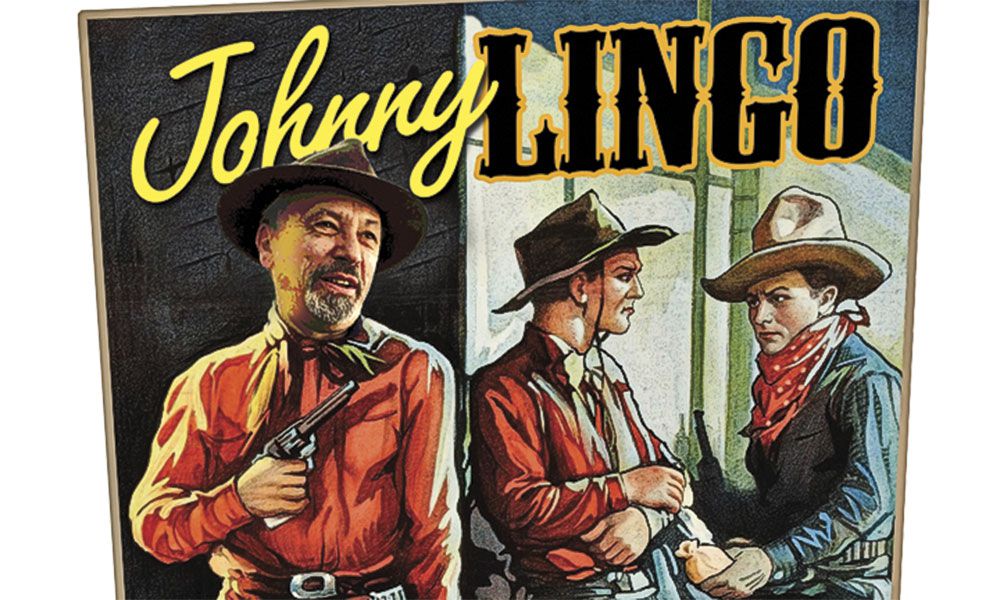 Pretty much everyone knows what “just joshing you” means, but how did this common substitute to “pulling a leg” or teasing someone found its way into everyday speech?

In 1883 the United States Mint issued Liberty Head nickel that featured a large Roman numeral “V” for the numeral five instead of the usual “Five Cents” on the reverse. The new nickel also was similar in size and weight to the popular “Liberty Head” $5.00 gold piece.

A larcenous con man with the “gold colic” named Josh Tatum realized an opportunity to scam his way to easy money. He found a jeweler to electroplate the nickels with a veneer of gold. Josh then shopped for items that retailed for five cents or less, and when he handed the bogus, gold-plated nickel in payment, typically he received change for a five-dollar piece.

Eventually the scheme was discovered but not before he had pulled the scam across the country, pocketing a lot of “hard money” (coins) in the bargain. Brought to justice, Tatum “beat the rap.” His defense noted Josh only bought goods that were worth no more than a nickel. This tactic and due to the fact that he claimed to be both deaf and mute led to his acquittal.

The government quickly learned its lesson and added the word “Cents” to subsequent stampings. “Are you joshing me?,” you may ask. But you can bet your bottom dollar it’s the truth.