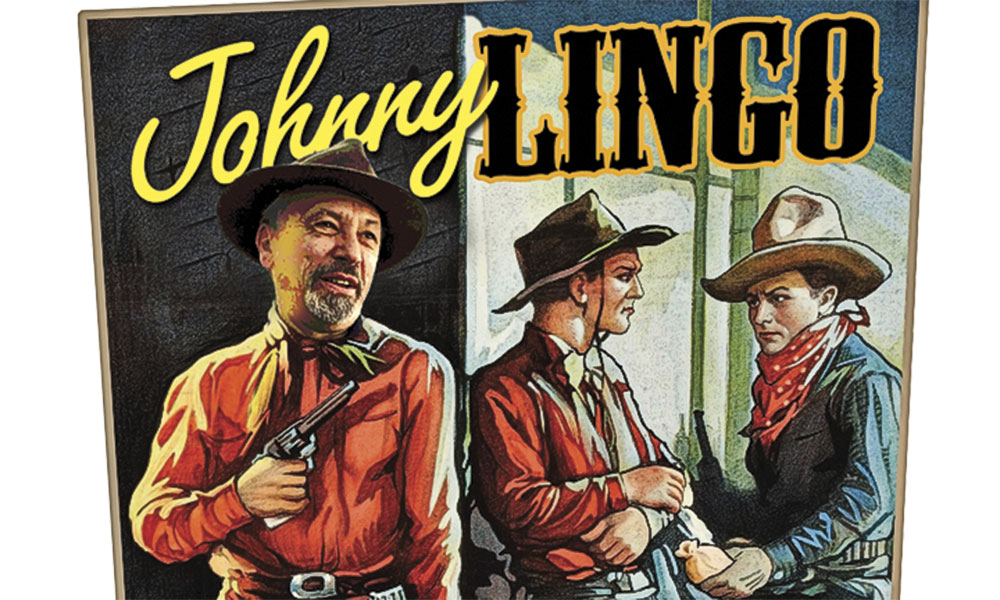 “Cowboys is a generic term designation, originally applied to cow drivers and herders of Western Texas, but the name has been corrupted….”

Bygone Westerners tacked on to the English language a passel of colloquial phrases that to the uninitiated are wholly unintelligible, but to old timers expressed ideas in a manner that is both clear and succinct.

Some of these colorful labels prompted a reporter for the June 22, 1890, edition of the Phoenix Arizona Republican to define bits and pieces of colorful palaver that circulated in frontier Arizona such as: “Cow Puncher—Partly human; rest mostly hat and spurs. Carries big gun. Never uses it. Kills $50 horse catching $5 calf. Is a good citizen, but does not mean it.”

This self-styled linguistics experiment went on to regale readers with other pithy pronouncements such as:

• Tenderfoot—A new arrival from the East. Can’t get over his appetite for peanuts…Carries a .22-caliber and hopes for a chance to do daring deeds. Soon recovers.

• Rustler—Found on the cattle ranges. Has a monomania for putting his own brand on his neighbor’s calves.

• Mule-skinner—Comes from Missouri; sits on starboard rudder mule and steers with a single line. Mostly noise; color changes according to character of soil traversed.

• Arizona Nightingale—Otherwise “burro;” sometimes termed “mocking bird.” Sings “oft in the stilly night.” Has a countenance of wisdom, ears of expression and a voice of sonorous melody.