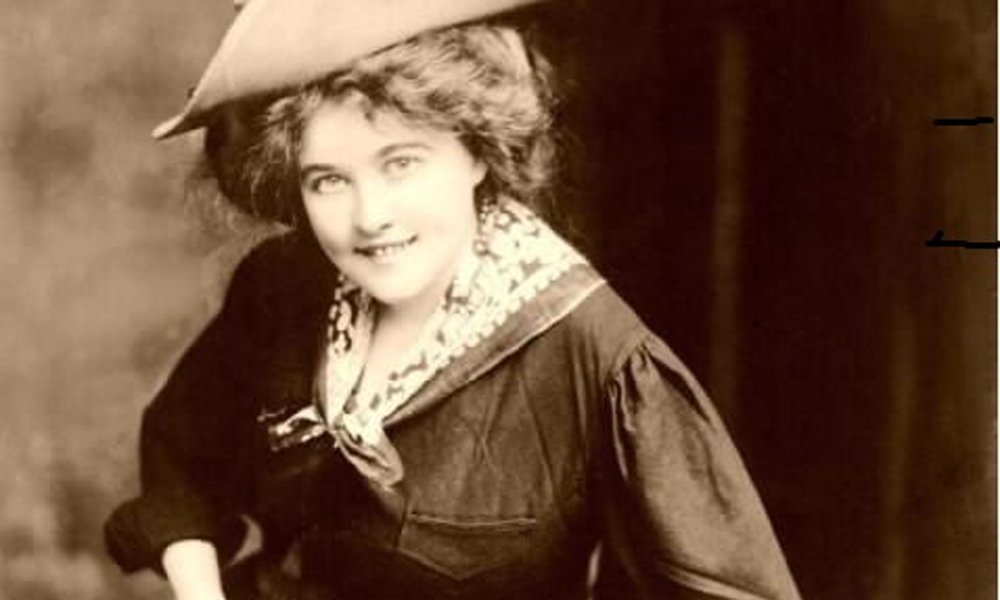 It was said the voluptuous Kitty LeRoy had been to the altar twenty-seven times. That sounds like an exaggeration but one does get the idea she tired of her men soon after tying the knot. Her striking good looks and shapely body kept men waiting in line to attract her attention. Still, she found time to travel the circuit from Dallas to Deadwood working as a dancer, trick shooter and performer and perhaps earning a few extra bucks prostituting on the side.

Like Lotta Crabtree she began performing as a jig dancer when she was a kid and later worked in the dancehalls and saloons. During that time she also became a skilled poker player. She became interested in pistol shooting and soon introduced trick shooting to her act. It was said she married her first husband because he was the first man to come along who would let her shoot apples off his head. She soon left him behind to take her show on the road to Texas. By the time she reached twenty she was one of the most popular performers in Dallas. Soon she took an interest in gambling and went to work as a pistol-packing faro dealer. Her wardrobe varied from men’s clothes to exotic gypsy outfits.

Kitty’s second marriage took place in Texas and they headed for greener pastures in California. Her third marriage, it’s not clear if she bothered with a divorce, but this one took on a strange twist. After he seduced her, or was it vice-versa he suffered badly from guilt so she challenged him to a gunfight. He refused saying he couldn’t fight a lady so she donned men’s clothing and faced off with him again. She shot him and as he lay dying she called a preacher and the two were married.

Her next destination was the boomtown of Deadwood. She came to town on the same wagon train as Wild Bill Hickok. She opened a gambling saloon and married again, this time to a prospector who’d just struck it rich. After the gold ran out so did she.

Her next venture into matrimony came in 1877 with a man named Sam Curley. That one didn’t last long either. He had a jealous streak and he took umbrage at her extracurricular liaisons. They got into a big fight over her affairs with a former husband and several others. Allegedly among the “others” was Sam Bass and Wild Bill. On December 7th, 1877, in a jealous rage he shot her and then turned the gun on himself. Supposedly the two were laid out for viewing in the saloon and then buried together in the local cemetery. 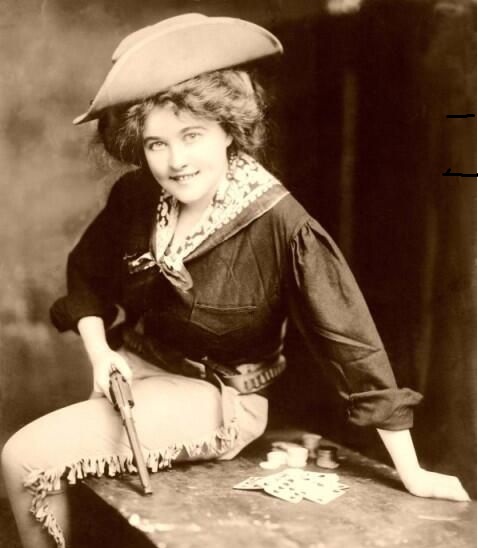