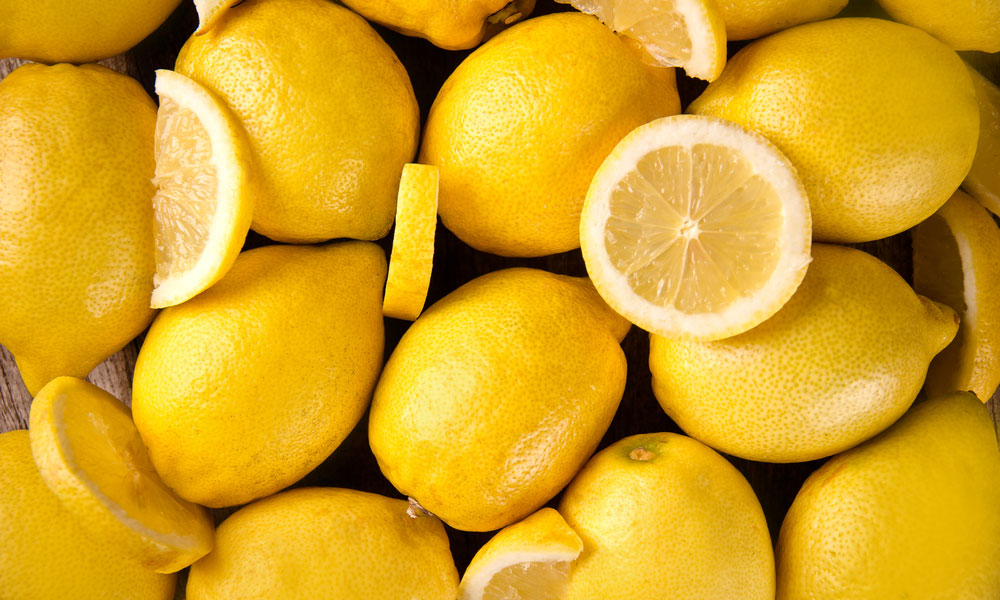 Before the growth of the pharmaceutical industry, folks relied on “natural” remedies, and one of the most popular was a simple lemon. Potpourri of Yesteryear, by E. Gretchen VanderMeer, notes these remedies:

– A teaspoon of lemon juice in a small cup of black coffee will relieve bilious headaches.

– Two or three slices of lemon in a cup of strong tea will cure a nervous headache.

– Lemon juice will allay the irritation caused by the bites of insects.

– Lemon juice is better than any drug or complexion powder for giving permanent clearness and beauty to the skin.

– A dash of lemon in plain water is an excellent tooth wash—removing tartar and sweetening the breath.

– The juice of a lemon taken in hot water on awakening in the morning is an excellent liver corrective and, for stout women, is better than any anti-fat medicine ever invented.