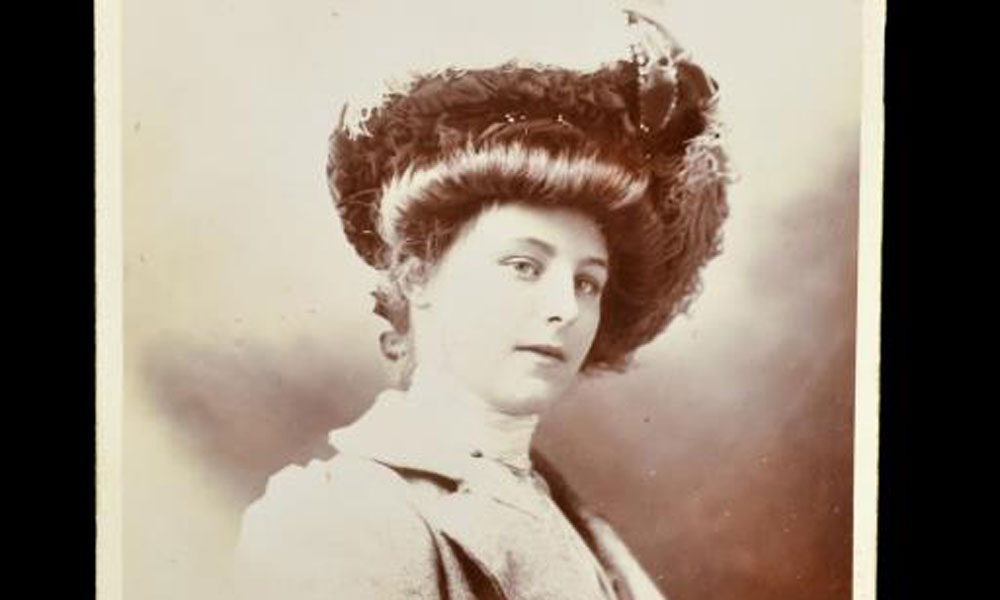 The boom towns of the Old West had a shortage of eligible women and that void for the lusty young men was filled by what were euphemistically referred to as good-time girls, shady ladies, soiled doves and ladies of the evening. An alternative was provided by a census report that referred to one as a “ceiling expert,” while another described the occupation as being “horizontally employed.”

I usually like to tell this one around Halloween and I can’t vouch for its veracity but as Mark Twain allegedly wrote, “If it didn’t happen this way, it could have happened this way.”

This is the tragic love story of a gambler named Billy Milgreen and a couple of Tombstone prostitutes, Little Gertie the Gold Dollar and Margarita. All three were denizens of Tombstone’s storied Allen Street.

Little Gertie the Gold Dollar, a feisty, petite little gal with long, golden tresses and Margarita, a tall, dark and willow lady, were both attracted to a small-time gambler named Billy Milgreen.

Little Gertie became simply, Gold Dollar, because that’s what it cost to earn her favors, was a dancer at the Crystal Palace, while Margarita danced and did other types of entertainment at the Bird Cage.

Billy was Gold Dollar’s man but Margarita seemed bent on stealing him away. One night at the Bird Cage she stormed in and caught Margarita sitting in Billy’s lap. She grabbed a handful of Margarita’s long dark hair and threw her to the floor. The fiery Latina came up with fists flyin.” Then Gold Dollar reached for a stiletto stashed in her garter and stabbed Margarita in the heart.