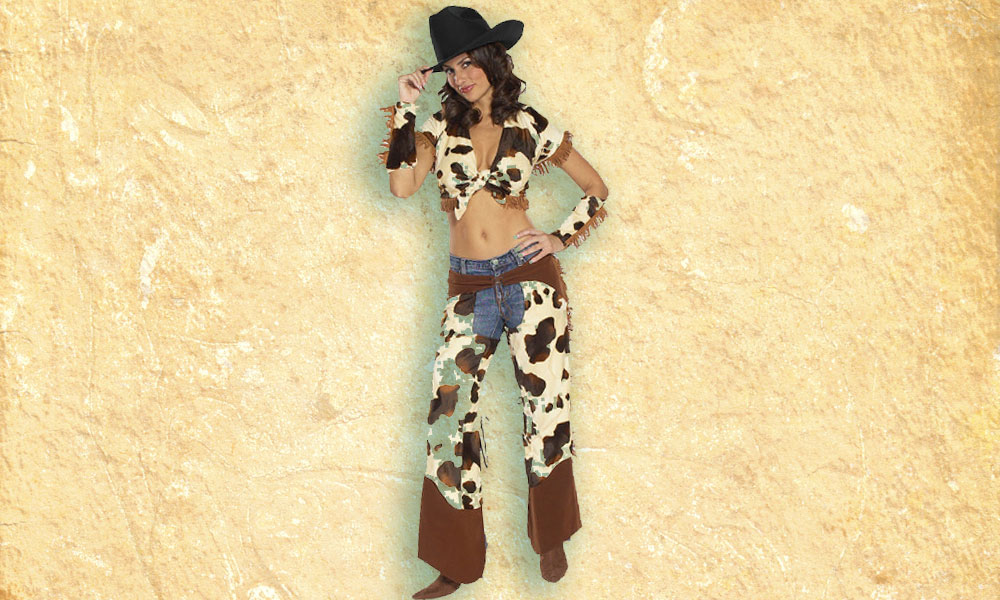 Among the wide gamut of working women in the West were not only schoolteachers, nurses, restaurateurs, seamstresses, good time girls and even outlaws but there were also and ranchers.

During the 1930s Mary authored two books, Ranch Wife and Mountain Cattle on her life as a ranch woman, including her struggle to learn the cattle business and cope with isolation, dealing with the devastating effects of drought and the difficulty of finding good help.