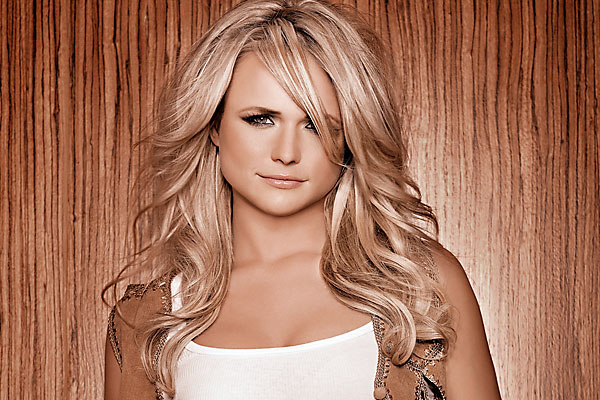 Miranda Lambert, the latest honky-tonk angel to rock the white man’s Blues, has eyes that haunt you with a stare too old for her age (she’s 28).

Her dynamite first hits, “Kerosene,” “Gunpowder and Lead,” “Crazy Ex-Girlfriend” and “White Liar,” are as volatile as any lyrics written in the history of Country music. Lambert is as fiery and honest a poet as Ole Hank and Merle, with a stage presence as mesmerizing as Patsy Cline’s or the original honky-tonk angel, Kitty Wells’s.

A native of East Texas, Lambert has joined two other outlaw ladies, Ashley Monroe and Angaleena Presley, to form Pistol Annies—the sexiest and most flammable all-girl group since Joan Jett and the Runaways rocked Sunset. Their album, Hell on Heels, is burning through the charts of Country music—and the hearts of men from Nashville to L.A.

I guarantee that down at the end of a red clay road, a young lady from the piney woods of Texas is getting up on stage tonight and singing Lambert’s Blues, breaking hearts all across town.

Stuart Rosebrook would love to see Miranda Lambert and the Pistol Annies record a Christmas album with the title song, “Santa Baby.”