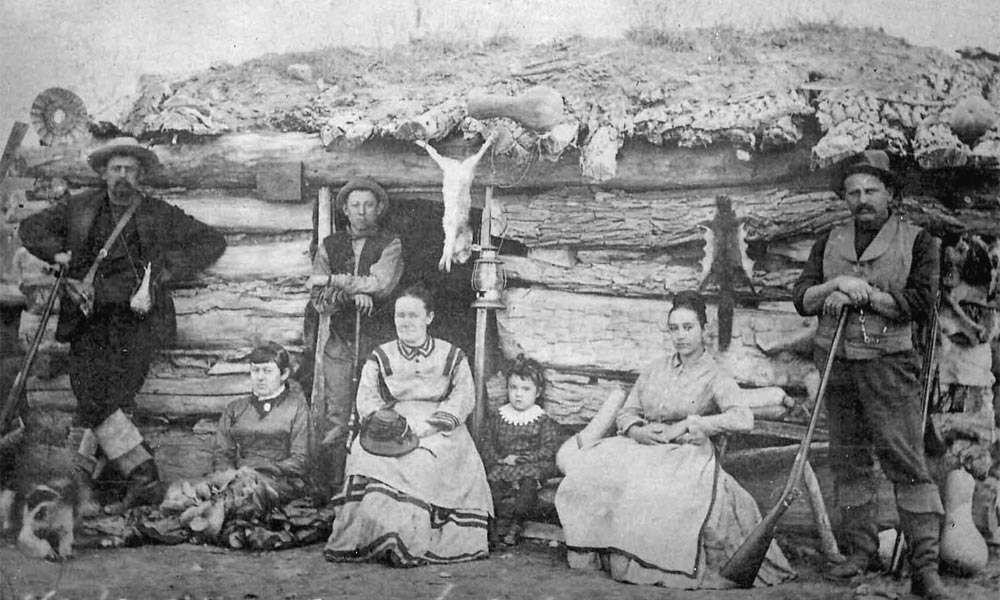 Of all the pioneers who settled Arizona Territory—Indians, Mexicans, the military, miners, cowboys—the Mormons ate best. As Daphne Overstreet reports in her “Arizona Territorial Cook Book, 1864 to 1912,” “While many of Arizona’s other pioneers were subsisting on salt pork and beans, the Mormons were eating cheese and milk from their dairy herds, eggs from their laying hens, and produce from their gardens and orchards.”

Mormons arrived in Arizona Territory in wagon trains sent out from Salt Lake, looking for new places to settle and farm. The first wave, of about 200 missionary families, arrived in the 1870s.

She quotes a 1909 historian praising, “It must be acknowledged that the Mormons were wilderness breakers of high quality. They not only broke it, but they kept it broken; and instead of the gin mill and gambling hell (sic) as the cornerstones of their progress and as examples to the natives, they planted orchards, gardens, farms, schoolhouses and peaceful homes.”

Or how about “Molasses Taffy”: Cook 2 cups molasses and 2 tsp. vinegar in a saucepan slowly, stirring constantly until syrup becomes brittle when tested in cold water. Remove from fire and add 1 ½ tbl. butter or fat, 1/8 tsp. alt and ½ tsp. soda. Stir until mixture ceases to foam. Pour into greased pan. When cool enough to pull, draw the corners toward the center. Remove from pan and pull until light in color and firm Roll into thin rope or break into pieces. For a different flavor, add a few drops of oil of peppermint before pulling.