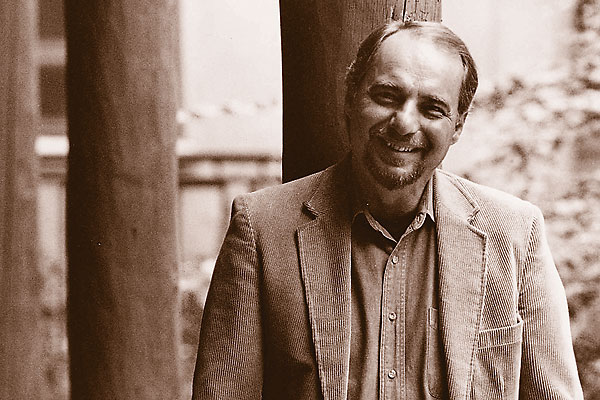 Paul Hutton Distinguished Professor of History at the University of New Mexico, Paul Hutton is the author of Phil Sheridan and His Army and the editor of The Custer Reader. His latest, Soldiers West, coedited with Durwood Ball, shares the perspective of 15 senior army officers assigned to bring order to the American West.

1 – Bury My Heart at Wounded Knee by Dee Brown changed forever how Americans viewed their past, and it inspires all historians.

2 – Custer and the Great Controversy by Robert M. Utley is a powerful study on historical memory that was a generation ahead of the curve.

4 – Blood Brother by Elliott Arnold is evocative and powerful—the first novel I ever read. It still rings true to its time and place.

5 – A Time to Stand by Walter Lord is a classic 1961 narrative of the Alamo that after all these years remains the best book on the battle.

A Book That Always Speaks To Me: The Armada by Garrett Mattingly is narrative history at its best. Breathtakingly graceful.

A “Classic” Disappointment: No Country for Old Men by Cormac McCarthy. How can the same man who wrote the brilliant Blood Meridian write such pretentious claptrap (and the movie is worse).