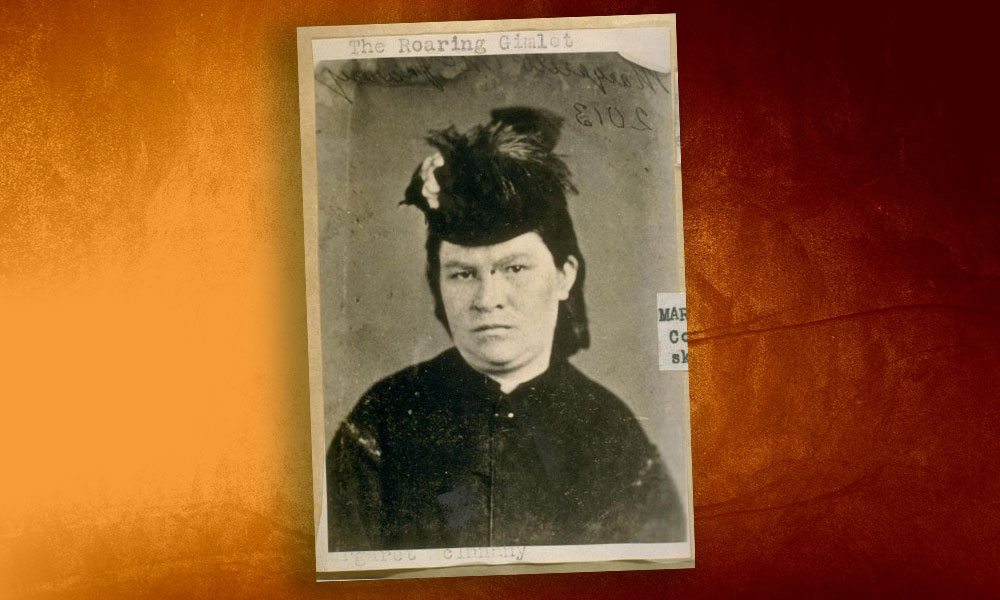 Ya gotta love those ladies of San Francisco’s Barbary Coast. Among the most popular women who came to “make their fortunes” were the Waddling Duck, the Galloping Cow, the Dancing Heifer, the Roaring Gimlet, Lady Jane Grey, the Little Lost Chicken and Big Bertha.

They were billed as performers but their lack of talent was profound. Ironically, it was what made them so popular. The Waddling Duck was a huge woman and was billed as the only woman who could sing in two keys at the same time. This wasn’t the result of some unique musical talent; both were off-key. She and her sidekick, the Dancing Heifer, were ex-washerwomen who performed a classical dance while plodding around the stage like a couple of drunken hippopotami.

The Roaring Gimlet had a tall, thin wispy grasshopper-like figure and sang with a voice that sounded like a burro with a bad cold. Lady Jane Grey had a case of dementia prowled the stage wearing a cardboard coronet. She claimed to be the illegitimate daughter of an English Earl.

The Little Lost Chicken was a diminutive little lady with a quavering falsetto voice who only knew one song. She was best-known for her skills as a pickpocket.

Big Bertha was billed as the “Queen of the Confidence women. Her best con was posing as a rich Jewish woman looking for a man to manage her fortune. She had lots of takers and each had to pay a fee at good faith money. Before long she had a fortune of several thousand dollars. She couldn’t dance, sing nor act. She performed the Mezeppa but instead of the great white horse she had herself strapped to the back of a small burro. She retired from show business when, during a performance, the burro collapsed under her enormous weight and both fell off the stage and into the orchestra pit.