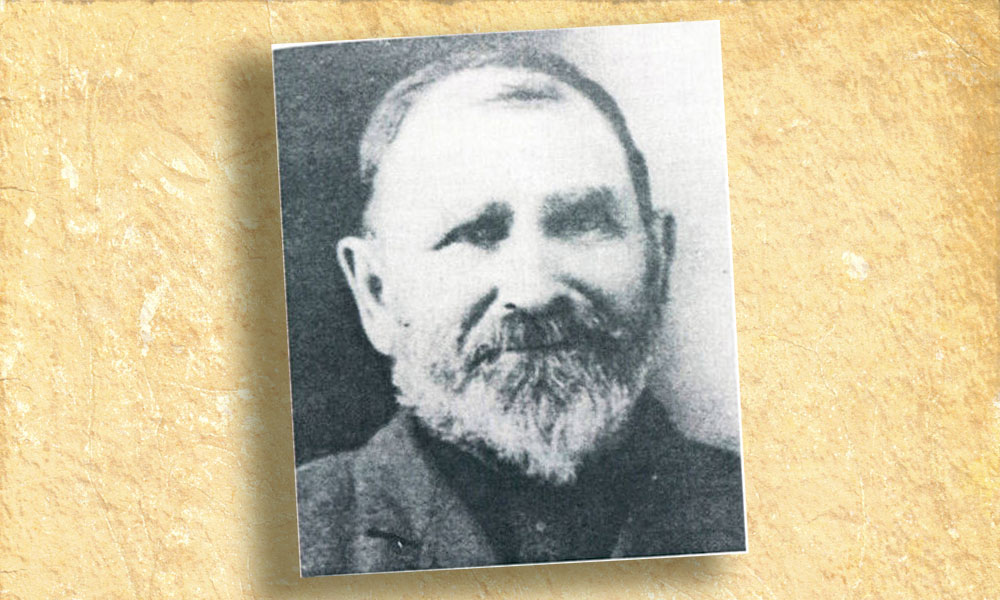 The history of Arizona’s Pleasant Valley War has been written about from a number of various angles and points of view beginning with Zane Grey’s fictitious account in 1921, “To the Last Man.”

There was much speculation on the part of writers as to what caused the two families, who’d been friends to become bitter enemies. The most popular theme was it was a sheepmen-cattlemen range war. Sheep played a role but they only exacerbated things. There would have been a war with or without sheep.

Author, Don Dedera, who for many years was a popular columnist for the Arizona Republic and later editor for Arizona Highways Magazine, spent many years researching the history and interviewing persons, in 1988 published, “A Little War of Our Own: The Pleasant Valley War Revisited.”

The most recent history of the war was published in 2008 by author Jinx Pyle who’s spent a lifetime studying the wherefores and the whys of the Pleasant Valley War. He has family ties to some of the participants. His grandfather rode with Tewksbury partisan, Hook Larson. Jinx knew a lot of the old timers and has seen Pleasant Valley from the back of a horse. He was able to fill in some of the missing blanks and make corrections to earlier works.

It was Dedera who unlocked the mystery of why the Tewksbury’s and Grahams of what actually caused the war.

Dedera located a misfiled 1884 agreement between big cattleman, James Stinson and Tom Graham. Just about every small rancher in the valley had been stealing cows from Stinson’s big outfit, including the Grahams and Tewksburys. In fact the two families shared a brand.

Stinson decided to “divide and conquer” by pitting the two families against each other. He cut a secret deal with the Grahams, hiring them to work for him secretly as range detectives and pay a huge bounty in cattle for each conviction. Their target was their partners, the Tewksbury brothers.

In a classic double-cross Graham charged the Tewksbury’s with rustling Stinson’s cattle. The ploy backfired when the Tewksbury’s were found innocent and the Grahams were charged with perjury.

The fat was in the fire. Battle lines were drawn and the rest is history.