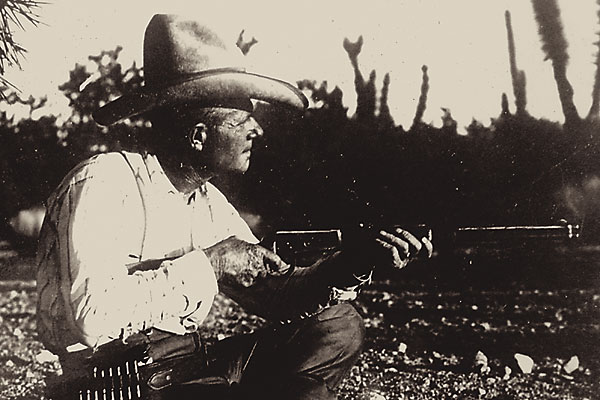 Where the Bodies are Buried

In 2007, the Texas Ranger Hall of Fame and Museum in Waco was expanding its facility. The foundation of the new education center and Company F Headquarters was already in place, and crews were burying utility lines. The state was paying $2.1 million to complete the project.

Then diggers found human remains—a lot of them, an estimated 190, mostly from the 19th century. The former First Street Cemetery had been relocated 40 years ago; it turns out that only the headstones were moved, but not the coffins and remains.

In 2006, the city of Waco had hired American Archaeology Group (AAG). AAG claimed it did not find anything to hold up the project, so construction was greenlighted. The company now says it was never informed that a cemetery had been located there, so its studies did not discover the bodies. The city is suing AAG; the company is countersuing Waco.

In the meantime, the bodies are being relocated, at an estimated cost of $1 million (the city is paying, but it wants AAG to foot the bill). Other expenses related to the relocation are doubling that amount. While the building expansion should be completed around the time you read this, further development is in limbo.