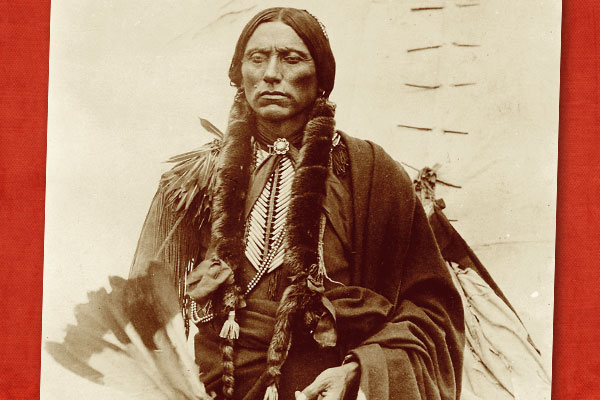 The five essential reads I recommend to anyone visiting Comanche Country are:

The Great Plains by Walter Prescott Webb (University of Nebraska Press, 1981): One of the absolute definitive works of American history about this part of the continent. A workmanlike style, but a fascinating book.

Goodbye to a River by John Graves (Alfred A. Knopf, 1960; Vintage, 2002): The best book ever written about Texas. He takes a trip by canoe down the Brazos River in the late 1950s, through what was once the Comanche frontier. Lots of great history and especially Comanche history.

The Captured by Scott Zesch (St. Martin’s, 2004; Kindle Edition):
Probably the best book ever written about captives on the frontier.  Much good material about the Texas Hill Country in the mid-1800s.

The Comanche Barrier to South Plains Settlement by Rupert Richardson (Arthur H. Clark Co., 1933; Eakin Press, 1996): The definitive theory of who the Comanches were, published in the 1930s and still embraced by leading historians in the field. A bit academic, but critical reading on the subject of Comanche history.

S.C. Gwynne is the author of Empire of the Summer Moon published by Scribner. This critically-acclaimed history tells the story of Quanah Parker and the rise and fall of the Comanche tribe.