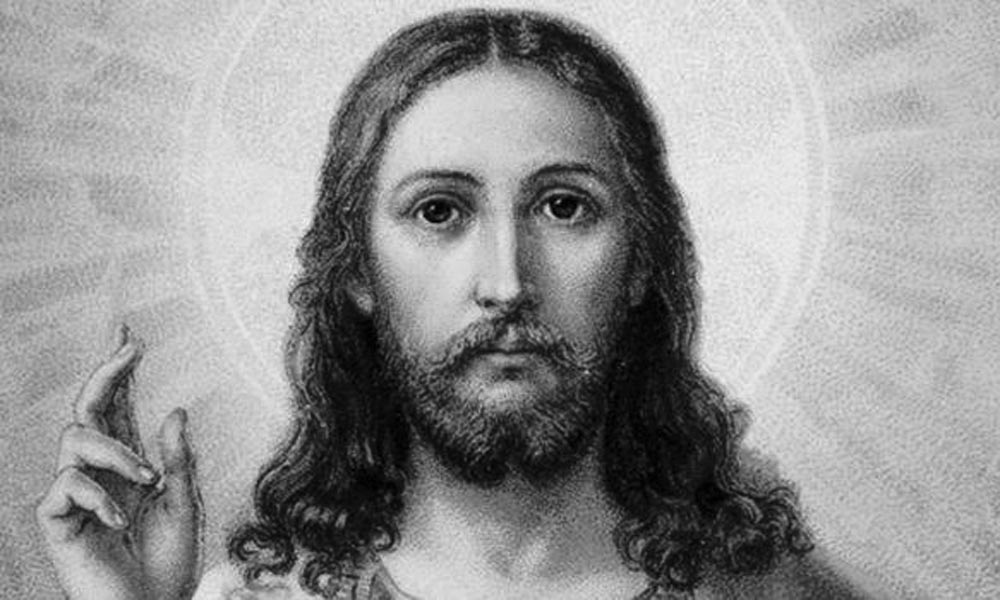 History has lots of candidates, from trappers to explorers to miners, military men, ranchers, homesteaders, even gunslingers. But you seldom hear this: “Though history has all but forgotten them, it was Christian preachers and teachers who really tamed the West.” At least, that’s the assessment of Christian History Magazine.

They have a good point and aren’t alone. One historian said, “Most western communities owe far more to these unheralded clerics than they do to the high-profile outlaws or icons.”

It’s not like the West didn’t already have lots of religion by the time the first white men and women appeared. Native people all had strong religious traditions, with Gods like Ussen, White Painted Woman and The Creator. But those nature-based religions were not recognized by traditional groups.

Next came the Catholics, who’d been spreading their religion across the southwest since the Spanish first arrived. Their presence was one of the prods for Protestant persuasions to make a B-line into the new territories west of the Mississippi River.

In “Westering Women,” author Susan Myers explains: “Americans saw the untamed wilderness as immoral and irreligious, and men and women alike decried the lack of churches and other suitable moral and religious institutions.” Then add the “hysteria” over Catholics—Protestants despised Catholicism and feared its spread was a “threat” to the nation. Proof was already visible in the East. Maryland was founded in 1632 to provide a refuge for Catholics, but Protestants took it over and by 1775, the only Colony that allowed Catholics to publicly worship was Pennsylvania.

Mormons—persecuted and hounded out of the East–were a major factor in settling the West, not only in Utah, where the religion was headquartered, but in other southwestern states as Mormon pioneers were sent out to create new settlements. One historian said that trying to write the story of the West without the Mormons is ignoring “the hole in the doughnut.”

Jews also helped settle the west, especially through the “Galveston Plan” that brought 10,000 Russian and European Jews through the Texas port in the early 1900s.

It’s not hard, considering that history, to see how America’s religions rushed to “save” the west. After all, they believed America was the world’s “Savior Nation.”