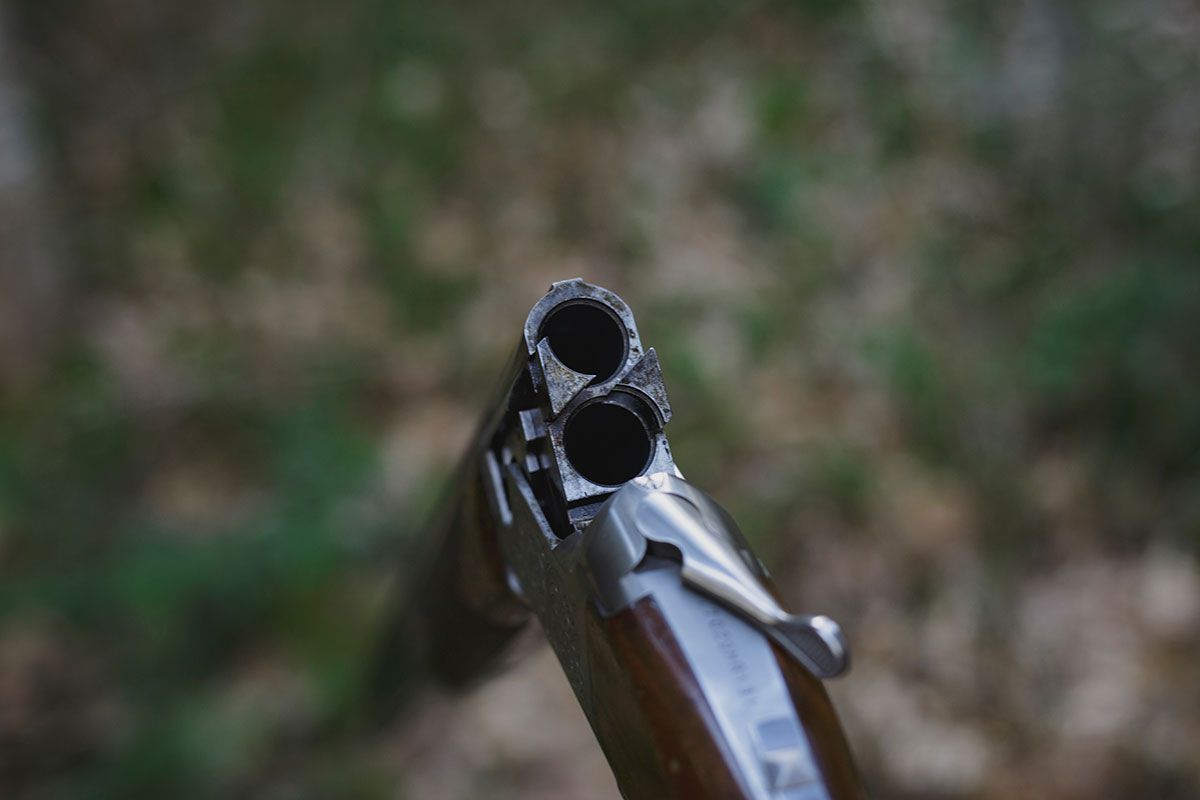 Barrel rifling was invented in Augsburg, Germany in 1498 by August Kotter, an armorer from Nuremberg. In 1520, he improved upon this work. The first rifling firearm dates from 1540, however, it did not become commonplace until the early part of the nineteenth century. Muskets, as opposed to rifling, had smooth bores and were large caliber weapons using ball-shaped ammunition fired at relatively low velocity. The main effect of adding spiraled rifling to a barrel is spinning the bullet. A spinning bullet will not turn sideways and thus has a longer range and more accuracy.

The concept of stabilizing the flight of a projectile by spinning it was known in the days of bows and arrows, but early firearms using black powder had difficulty with rifling because of the fouling left behind by the dirty combustion of the powder.

In 1807 Alexander Forsyth, a Scottish clergyman, discovered that a mix of fulminate of mercury and niter would explode when hit with a hammer. In 1814, American Joshua Shaw put it in a small copper cap. Thus was born the percussion cap.

In 1830 Henri-Gustave Delavigne, a French infantry officer improved on his earlier work to invent a conical bullet. His bullet designs were improved by Francois Tamsier. These improvements were the basis for the development of the Minié Ball.

The soft lead Minié Ball was first introduced in 1847 by Claude-Etienne-Etienne Minié, a captain in the French Army. It was another improvement of the work done by Delavigne.

A further improvement on Miné’s design originated with Master Assistant Armorer James H. Burton of Harpers Ferry Arsenal, where he gave the bullet a hollow base, rather than using a movable plug in the base.  This allowed the bullet to load easily, yet expand completely into the rifling, and was the pattern used in our Civil War. Although Minié got most of the credit, the contribution of Burton is largely and unfairly ignored today.

This solved the slow-loading problem and in the 1850s and 1860s rifles quickly replaced muskets on the battlefield.

One of the most successful rifles was the long-barrel Pennsylvania Rifle. Thanks to Daniel Boone it became better-known as the Kentucky Rifle.

They were rifled with a helical groove and used leather or fabric-patched balls rather than conical bullets. These first started appearing sometime before 1740, this style was invented by a Swiss-born inventor named Martin Meylin of Lancaster County, PA. Barrels were as much as 46 inches long, often with curly maple stocks. The .32 to .58 caliber replaced the .60 caliber Jaeger Rifle, conserving lead on the frontier.

The bores had straight-cut rifling rather than the helical land and groove rifling of the later models that dramatically improved accuracy up to about 300 yards or three times the earlier models.

The Kentucky Rifle really came into its own during the Revolutionary War and the War of 1812.

The Model 1865 Trapdoor Springfield Rifle was one of the first breach-loaders.  It used a .58 caliber rimfire bullet, and was a conversion of Model 1863 rifle.