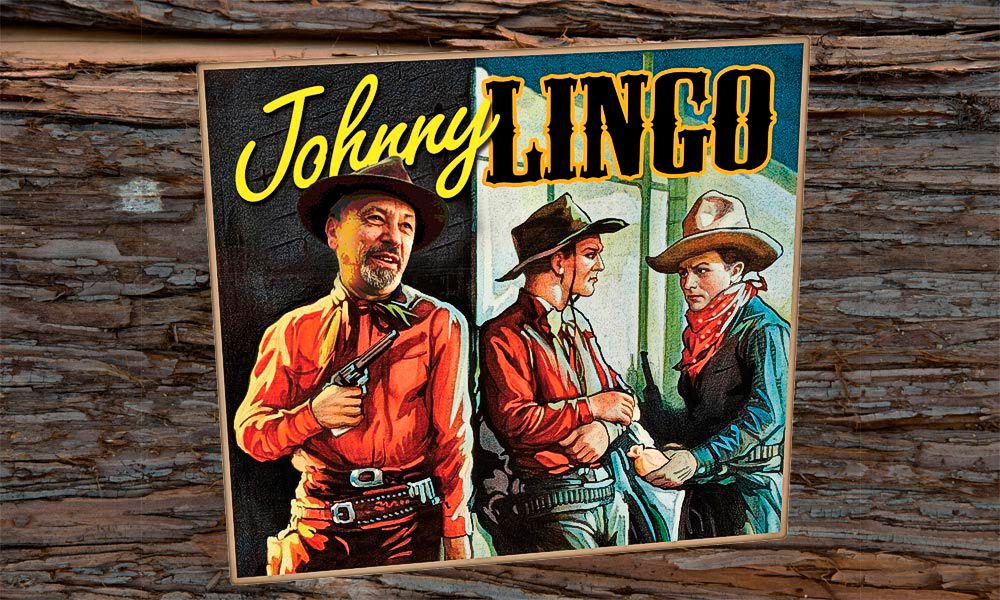 Belly up to the bar pards and bend an elbow. Any friendly barkeep at the local cantina or saloon, some of which became legendary like the Bird Cage in Tombstone, can wet your whistle.

More often than not these homes to “saloonists”, Western for saloon (itself a word said to have Southern origins) keepers, outnumbered schools and churches. There you could order up rot-gut or panther juice. Not your cup of tea? How about tequila or its big brother mescal AKA mezcal, a potent clear liquid distilled from the agave (maguey) plant that when baked also served as a source of food for some early inhabitants of the Southwest? You also might want to belt down pulque, another agave based fermented brew found in places like a pulqueria. Be careful how much you throw back or you might raise “billy hell,” which is a hell of a lot of hellraising.

In fact fire water led to more than its share of violence among gun packing whites as well as among some native peoples such as the so-called Apaches where tiswin (also spelled tizwin, taken from the Spanish tesgüno), a sweet corn based liquor (not to be confused with tulapai—Apache beer) on more than one occasion was at the center of outbreaks from the reservation.

The so-called “father of Arizona,” Charles Poston, supposedly penned a few lines about this potent potion:

The tiswin drink is much enjoyed, to make it,
Indian corn’s employed.
They bury the corn until it sprouts.
Destroying food for drinking bouts.
They grind it in a kind of tray,
They boil it strong for one long day,
Strain off the juice in willow-sieve
and in the sun to ferment, leave.
Fermented juice is then Tuplai
on which Apache chiefs get high.