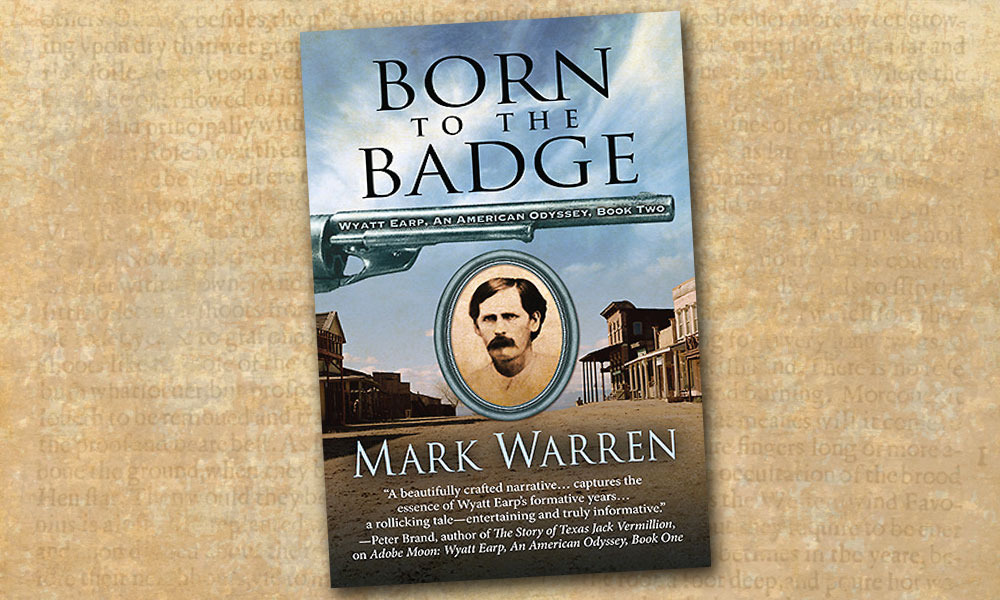 Like film and television producers and screenwriters, Western book publishers and authors love to mine the lore and lives of historical lawmen and outlaws for their novels.  Fans of some of the Old West’s greatest legends will enjoy the following recent novelizations of the thrilling lives of their favorite heroes (or villains) of yesteryear:

Hard Way Out of Hell:
The Confessions of Cole Younger
by Johnny D. Boggs (Blackstone, $14.95)

The Kid and Me: A Novel by Frederick Turner (University of Nebraska Press, $19.95)

Billy “The Kid”: Peter Pan of the Old West: A Historical Novel by Red Johnson (CreateSpace, $16.99)