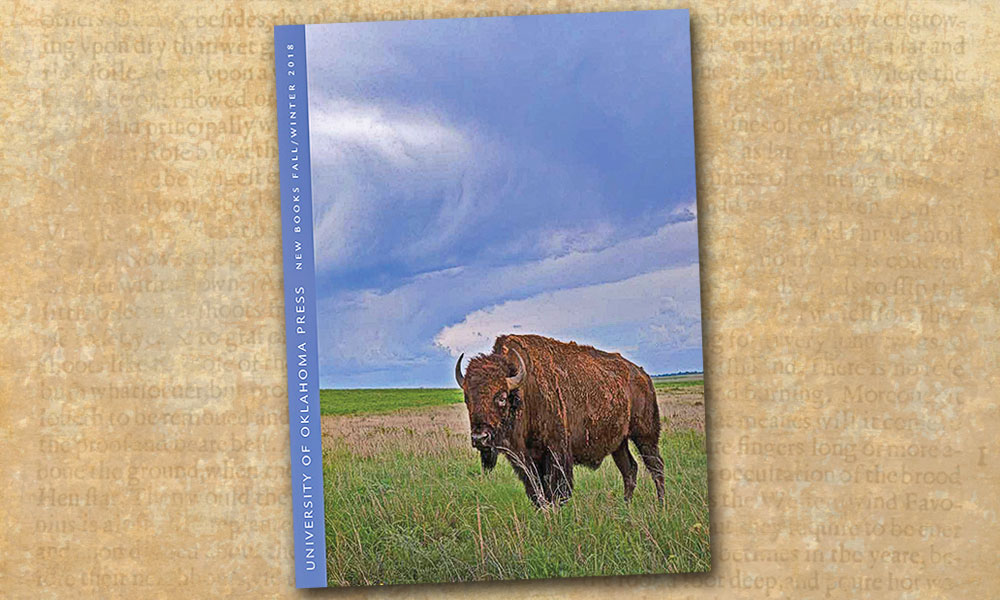 I have been interested in Western American history for as long as I can remember. My first introduction to the Old West started on tour of the ghost town of Jerome, Arizona, and nearby Tuzigoot National Monument. Of course my parents had a lot to do with my interest in history—and I soaked it up from as many sources I could find—books, travel, museums, film and television.

A quick review of the current catalogues of university presses that have been stalwarts in publishing the history of the American West for the past century reveals a dramatic reduction in coverage of Old West history. A close examination will reveal that 20th- and 21st-century topics dominate current university catalogues, while pre-1900 frontier settlement topics have been nearly exhausted or abandoned by most. An exception is the University of Oklahoma Press, followed closely by the Texas A&M University Press and Texas Book Consortium.

All of us with a vested interest in Old West history should give feedback to favorite publishers; join and participate in local, state and national historical societies; follow up on research topics that we have always wanted to pursue—and publish them; write down our own families’ stories for the next generation; and, most importantly, give the gift of history, sharing our passion for the American West with the next generation. It’s not just the right thing to do—it’s the only way we can insure the history is preserved, celebrated and interpreted a century from now.