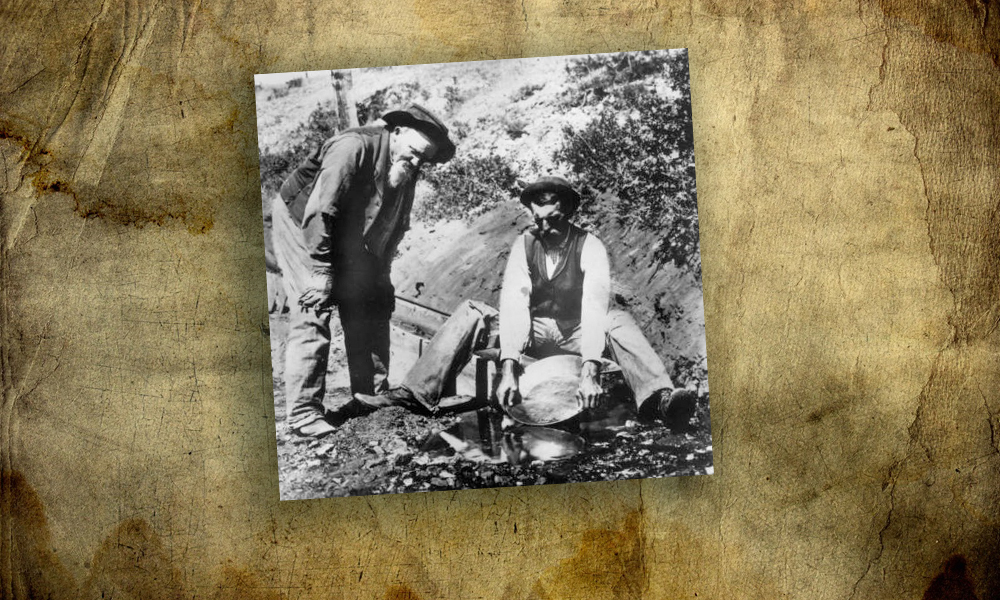 Unscrupulous prospectors trying to peddle their claims for profit upgraded their dubious mining properties in a “manner contrary to nature” by a process known as “salting.”

The seller would take ore from a productive mine and carefully scatter it about his non-productive property in hopes of closing a sale on the claim. Others might take a shotgun, load the charge with gold dust and blast the walls of the shaft, impregnating them with particles of gold. Gold was malleable and would imbed itself into the rock, giving the worthless claim a highly mineralized façade.

The smart buyer might bring along his own geologist. Not surprisingly, many times an entire community would plot against the buyer since the economic stability of a region might hinge on the successful sale.

A buyer came to Arizona around 1900 to investigate a property near Prescott owned by an old prospector who saw an opportunity to turn a tidy profit. He carefully salted his mine with his 12-guage shotgun, replacing the lead balls in the shells with fine placer gold. Then he peppered the walls with gold.

When the easterners arrived they were accompanied by a young mining engineer fresh out of college. The mine was inspected and the salted ore was taken to be assayed. The old man looked on with curiosity as they examined the specimens, then rushed excitedly to the assayer’s office to learn the value. They returned the next day and showed the report to the old prospector, who was so over-whelmed glowing assay he refused to sell his worthless claim.