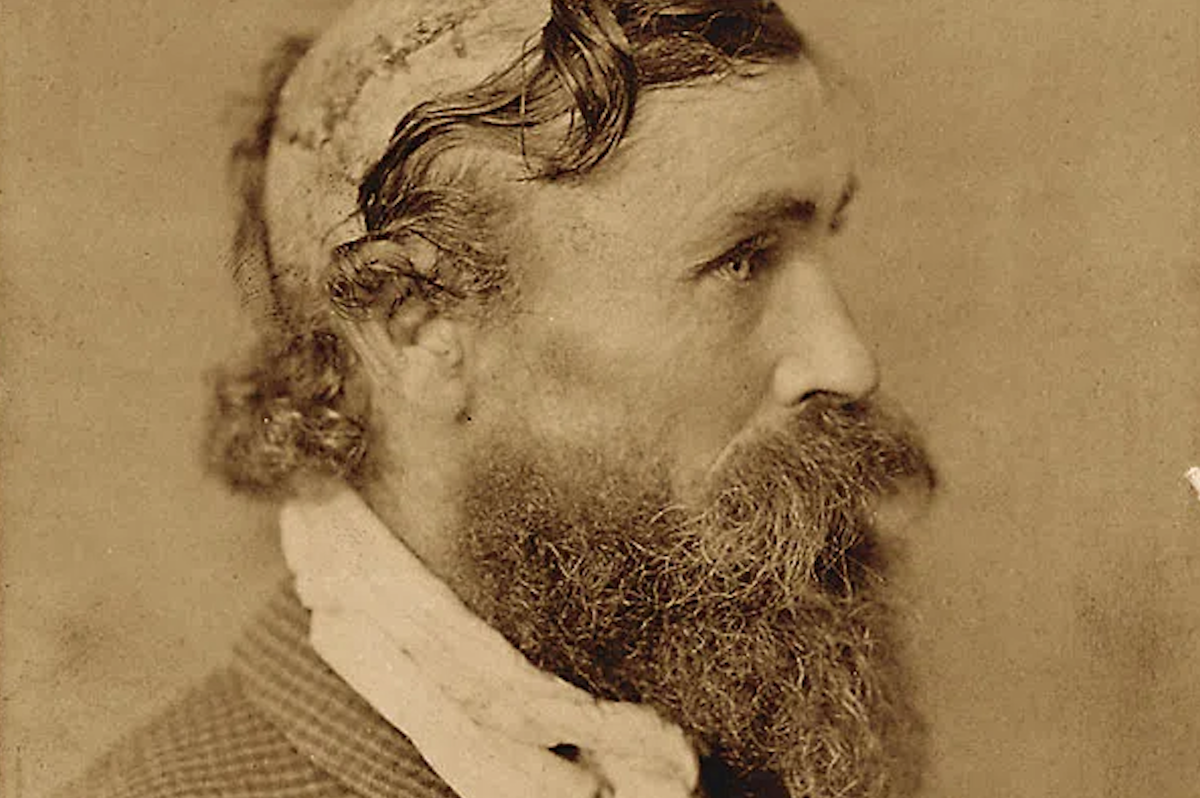 Who introduced scalping to the Indians, the Dutch, English, French or Spanish?

The subject of scalping comes up quite often. There are some who believe the Europeans introduced scalping to the Indians however, there was a massacre site uncovered in South Dakota called the “Crow Creek Massacre” site where hundreds of remains were found dating back to 1350. The skulls showed signs of scalping marks.

From an article by James Axtell, a National Endowment for the Humanities Fellow at the Newberry Library in Chicago. Axtell is a ​Professor of early North American History.

There is an abundance of information from early European observers that the Indians practiced scalping long before the whites arrived. The French, English and Dutch all recorded instances where they witnessed the natives celebrating a victory by scalping their enemies. They also reported that scalping was surrounded by a number of rituals and customs. The natives practiced an elaborate preparation of the scalps by drying, stretching on hoops, painting and decorating.

Furthermore it was too widespread throughout eastern America. The five languages of the Iroquois were rich in words to describe the act of scalping.

With all the evidence, it’s clear that Indians, not white men introduced scalping to the New World, however, it can’t be denied the white colonists encouraged the spread of scalping to many tribes unfamiliar with the practice by offering bounties.

The taking of scalps by Indians usually as a battlefield trophy wasn’t as widespread among Indians as it became after they acquired knives made of steel.

Scalping goes back at least 2,000 years ago in Europe. It was pretty universal in warfare. American Indian tribes had been at war with each other and taking scalps long before the Europeans arrived. Scalping is about taking a trophy from an enemy in battle. Women and children, both American Indian and whites weren’t immune from being scalped.

Women with red or blonde hair were a real prize for some brave to hang on his lance. Some Indian tribes celebrated with scalp dances where the women would dance with a scalp her husband had taken. Some warriors shaved or plucked their hair so in case their foe got the best of them, he wouldn’t get the honor of taking home a trophy. Many on both sides did survive being scalped.

We tend to think that western tribes did more scalping but that’s because it’s more recent but it’s likely the eastern tribes were more adept at it. Both the French and the British paid the Indians bounties for the scalps of American colonists.

What happened to the scalps after the Indian Wars? Most were eventually discarded by both sides as they wanted to put it behind them. A few wound up in museums, but they were eventually returned to the tribes if they could be identified. Otherwise, they were not displayed.