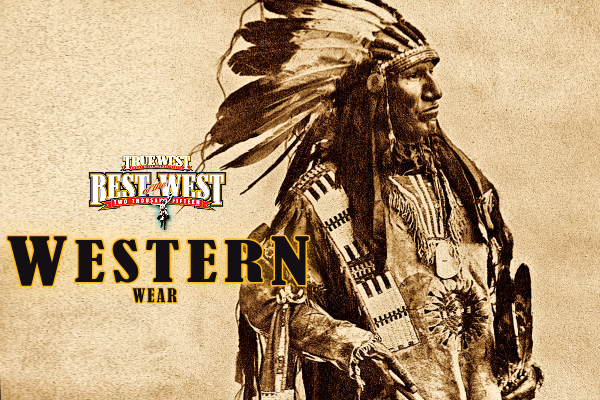 John B. Stetson set up shop in 1865 in Philadelphia and began selling his “Boss of the Plains” Stetson hat he had invented while living out West, recovering from tuberculosis. Stetson’s American cowboy hat is among the iconic brands that define Western wear—from jeans and boots to men’s and women’s fashion influenced by the crossroads of European and American Indian cultures that continue to influence our idea of the real and imagined West. Today, entrepreneurs and artisans across the United States are selling and crafting traditional, modern and classic Western gear for today’s cowboys and cowgirls ready for practical and fashionable use, just like those first owners of John B. Stetson’s originals 150 years ago.