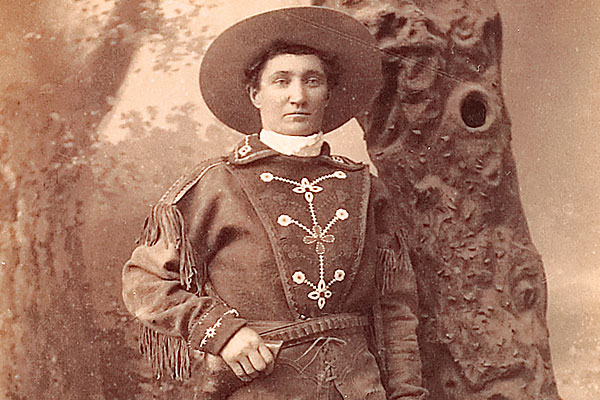 Hidden among Picassos, Duchamps and Matisses collected by Earl Horter is a fire-hardened buffalo hide shield with an antelope hide strap sling. At the Philadelphia Museum of Art, though, we are “mad about modernism,” completely unconcerned by any Indian relics thrown in with the rest of the collection. Yet the 1999 catalogue will need to mention something about these “others.” Oh, yes. Have that guy who is always fiddling with our Charles Stephens Indian art collection write it up for us. He’s over at the University of Pennsylvania Museum. Go find him.

“Enclosed is the report on your Comanche shield. I hope you find it as exciting as I do. I have been working on trying to gather together these remnants of George Catlin’s Indian collection for the last six or seven years … needless to say, I was ecstatic when I realized that your shield was a Catlin piece—another piece of the puzzle!…
So far, it is the only known Catlin piece in private hands….Your shield had the good fortune to be in the hands of Charles Stephens whose record keeping was a museum person’s dream.”

A gamble on a Texas colony had cost George Catlin his Indian gallery in 1852. Harrison acquired it in a sale organized to pay off Catlin’s debts. Strangely enough, those Indians were now resting in the city where Catlin’s mission first began. “Noble and dignified-looking Indians, from the wilds of the ‘Far West’” visiting Philadelphia in 1828 had inspired the lawyer to paint the portraits of future delegation Indians. He finally traveled to the West in 1830, mingling with
natives until 1836. Then he began his earnest promotion of himself as historian of the Indian.

Collectors have saved these pieces of history over the years because of what they can teach us about our heritage. Even so, no collector will resist cracking a grin when an item ends up being more valuable than originally thought because of rediscovered provenance, or because a painting once worth $5,000 has a current market value of more than a million dollars (see Charles Schreyvogel’s “Saving the Dispatch” at right). To show you how valuable Collecting the West can be, we present this year’s record-breaking collectibles and top lots tied to icons of the West.

H. McConnell’s circa 1852 Bowie Knife with silver-mounted tooled leather sheath (top) is the earliest known San Francisco-made Bowie-style knife and the only example known to exist today. This Bowie and one by Michael Price (bottom) beat the previous record ($85,000) set by a Price Bowie in 2003. Greg Martin in April: $120,000 each.

Some firearms connected to icons of the West that sold at auction in 2006 included:

Colt invented the first practical revolving-cylinder handgun in 1831 and patented it in 1836, the year of the Texas Revolution, making the Lone Star State a natural proving ground for his five-shot Paterson Colts.

Then along came U.S. Army Capt. Samuel Walker, familiar with the shortcomings of the Paterson firearm, who negotiated with Colt to buy improved revolvers incorporating a fixed trigger with guard and a loading lever beneath the barrel. Walker, and the Mexican War, was the shot in the arm Colt needed to stay in business. Other notable antique Colt percussions at auction in 2006 are included below.