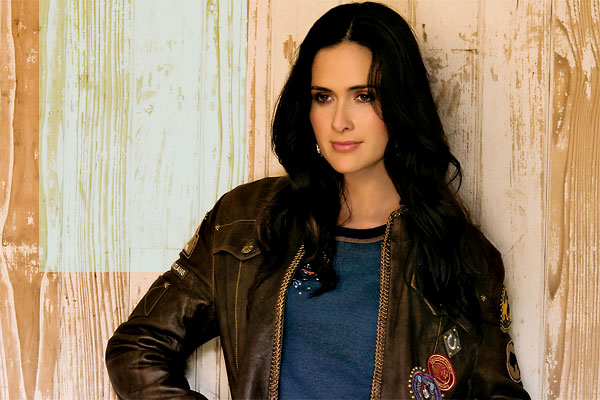 “I bought some new clothes and got [my] picture taken…. I had a new white Stetson hat that I paid ten dollars for and new pants that cost twelve dollars, and a good shirt and fancy boots. Lord, I was proud of those clothes!… “[When] my sister saw me, she said: ‘Take your pants out of your boots and put your coat on. You look like an outlaw.’ “I told her to go to hell. And I never did like her after that.”

—Edward C. “Teddy Blue” Abbott, in 1939’s We Pointed Them North: Recollections of a Cowpuncher

Teddy Blue Abbott started trailing cattle out of Texas in 1871 at the tender age of 11, shortly after his parents moved the Abbott family from England to Nebraska. His sister’s reaction to his attire, as told in his memoirs, suggests his outfit was not quite up to her Victorian standards. In polite society, a gentleman never removed his coat in public. The young cowboy’s attire was nothing short of scandalous.

Victorian style was all about modesty and decorum. High collars and necklines, layers of superfluous fabric and frilly accents were common characteristics;  you wouldn’t dare wear unbuttoned collars or rolled up sleeves. Borne under Queen Victoria, Victorian style was the mode of the 19th century due to the power Great Britain wielded at the time. Ironically, the Queen’s reign began shortly before Manifest Destiny propelled the westward expansion of the United States and ended around the close of the Indian Wars, with her death in 1901.

As America redefined itself, Americans took their fashion cues from Britain and France, notes Larry Bitterman, president of Old Frontier Clothing Company. “When we were at that particular point in fashion history, we really had no clear cut identity,” Bitterman says. “So we were borrowing a lot from Europe.”

On the Old West frontier, Victorian clothes became a link to the civilized lives people had left behind. The clothes were an absurdly refined contrast to the people’s rough and tumble existence in a wild and untamed land.

In truth, contemporary Western wear is rooted more in Wild West shows and early rodeos than with the buttoned-up Victorian garb commonly worn before the turn of the 20th century. Yet you’ll still see some important holdovers from that era.

The vest is the cowboy’s biggest nod to the Victorian influence. In polite society, nobody wore a coat, be it an informal sack coat or a more formal frock coat, without wearing a vest. The 19th-century cowboys wore vests less out of decorum than out of practicality; vest pockets held tobacco, a watch and tools of the trade. When the weather got too hot or the coats got in the way of work, cowboys would shed their coats, but never their vests.

Frock coats returned as a Western staple in the late 1980s after a nearly 90-year hiatus. Long frock coats and collarless shirts enjoyed a renaissance in Western fashion, thanks, in part, to re-enactors. These styles got even bigger boosts due to star turns in influential TV miniseries and feature films like 1989’s Lonesome Dove and 1993’s Tombstone. Old West Outfitters, now defunct, was among the first manufacturers of 19th-century apparel, formed under the guidance of Jim Rodgers and Alan Wah. Wah later founded WahMaker, which he eventually sold to Scully Leather.

What started out as a costume for re-enactors has since evolved into everyday fashion—especially vests. “It’s mainstream fashion driven,” says Jim Carpenter, national sales manager for Scully, which now makes WahMaker and Range Wear. “I saw a group the other night on television, and they all had vests on. It makes jeans and a shirt look dressier. It is a finished look—a guy looks much more dapper.”

The bottom line is that Victorian-influenced clothing has come out of the costume closet, not only for its nostalgic appeal but mainly because it looks great with contemporary Western trappings.